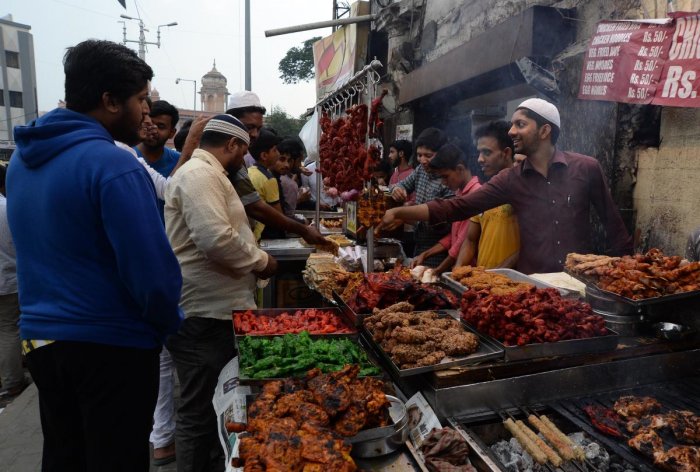 Street food vendors from Gujarat’s Ahmedabad city selling non-vegetarian food have filed a petition in the Gujarat High Court after their handcarts were seized by the municipal corporation.

This month, municipal corporations in Gujarat’s Ahmedabad, Rajkot, Bhavnagar, and Vadodara cities, led by the Bharatiya Janata Party (BJP), had ordered that street vendors selling non-vegetarian food be evicted, claiming that such dishes hurt the religious sentiments of Hindus.

Following the directions, thousands of “handcarts were impounded without any rhyme or reason throughout the state,” said the petition of street vendors selling non-vegetarian food. “No due process was followed during the action,” they alleged.

The petition requested the Gujarat High Court to direct the Ahmedabad Municipal Corporation as well as the Gujarat government to permit the selling of non-vegetarian dishes.

The vendors have said that selling non-vegetarian food on the streets does not harm anybody’s rights, PTI news agency reported.

Street vendors also pointed at the lack of implementation of the Street Vendors (Protection of Livelihood and Regulation of Street Vending) Act, 2014, in Gujarat.

The civic authority’s action, according to the petition, is arbitrary. They also said that they were badly affected by the coronavirus pandemic.

A majority of vendors in Gujarat who sell non-vegetarian food are either Muslims, Dalits, or Adivasis.

Non-vegetarian eateries, mainly run by Muslims and especially in BJP-governed states, have been facing increasing pressure from the party and Hindu supremacist groups affiliated with it.

nextIf SP wins, will give farmers who died during protests 25 lakh: Akhilesh Yadav