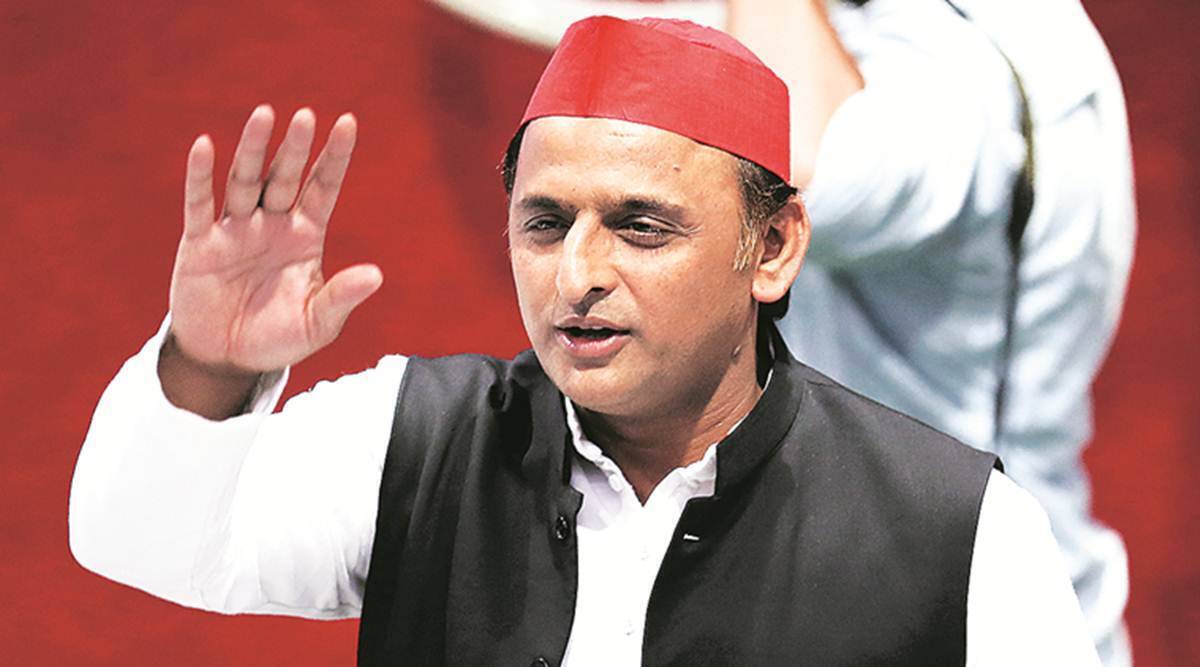 Samajwadi Party chief Akhilesh Yadav on Wednesday said if his party comes to power in the 2022 Uttar Pradesh assembly election, its government will give Rs 25 lakh each to farmers who died during the year-long agitation against Narendra Modi government’s farm laws.

“We promise that in 2022, as soon as the Samajwadi Party government comes to power, farmers who died during the agitation against farm laws will be given a ‘Kisan Shahadat Samman Rashi’ of Rs 25 lakh,” Akhilesh Yadav said in a tweet.

Yadav’s poll promise came a week after Prime Minister Narendra Modi said in a televised address to the country that the three laws, which faced vociferous protests, will be repealed.

On Saturday, Telangana’s TRS government announced a compensation of Rs 3 lakh each for the families of over 700 farmers who died during the protest.

Farmers, mainly from Punjab, Haryana and Uttar Pradesh, have been staging demonstrations at Delhi’s border entry points for nearly a year to push for the withdrawal of the laws, which they fear would make them vulnerable to corporate exploitation.

At least 670 farmers linked to the protests have lost their lives during one-year-long agitation against the Union government’s three farm laws.

According to a blog, Human Cost of Farmers Protest, the toll at the farmers’ protest stands at 670 on 19 November 2021, a day Prime Minister Narendra Modi announced the repeal of the three contentious farm laws against which farmers, mainly from Punjab and Haryana, have been protesting at the borders of Delhi for nearly a year.

This data has been collected from November 26, 2020, to 19 November this year.Most of the deaths happened due to heart attack, illness due to cold weather conditions, and accidents.

The majority of them were sitting at Delhi borders while some others died in accidents while going to or coming back from the protest sites.

According to the data, farmers of every age group — from 18 years to 85 years — have died.

nextPeople falling into ‘false sense of security’ after being vaccinated against COVID: WHO