IAN leads $1 mn Pre-Series A round in Edmingle, a SaaS platform for training and coaching businesses 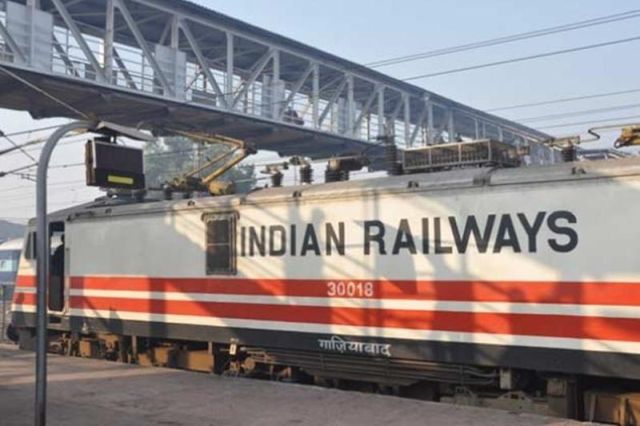 “We are experimenting with two electric locomotives powering the Hazrat Nizamuddin-Mumbai Rajdhani Express,” a senior railway ministry official in the know of the development told IANS

The official said that two locomotives were attached to the Rajdhani Express on February 13 after the Research Design and Standard Organisation (RDSO) gave its nod on February 7.

He said the train saved over 105 minutes of travel time between New Delhi and Mumbai. The train covered the 1,543 km distance in about than 17 hours from the previous 19 hours.

The Rajdhanis are currently hauled by a single locomotive with two diesel-powered generator cars at the rear to provide air conditioning and lighting within the train.

“After carrying out extensive tests, we have decided to remove the power cars. Power obtained from the overhead cables through the pantograph of the lead engine, will be converted for providing air conditioning and lighting. This will be done through what in technical parlance is known as a hotel load converter,” he said.

“By doing so we can attach two more AC-3 tier coaches in the train,” he said.

Rajdhani Express trains currently have 22 coaches with over 1,200 berths of various categories. “Once the power cars are removed, they will be replaced with two additional AC-3 tier coaches, adding 130 berths,” the official said.

The official pointed out that the push-and-pull technology now being tried out has been successfully adopted globally. This not only increases a train’s hauling capacity but also reduces the jerk when the brakes are applied as the load gets equally distributed through all the coaches,” he added.

A senior railway ministry official said that the railways has last year experimented with twin-locomotives on the Rajdhani, with both engines in front. However, it was found that this did not make for a smooth ride.

(Anand Singh can be contacted at anand.s@ians.in)

previousVadra appears before ED for questioning in money laundering case