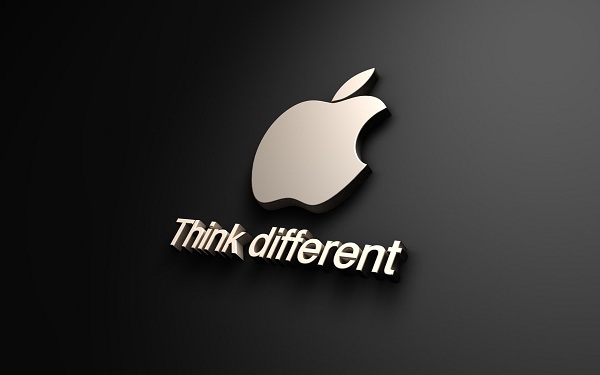 According to a report in San Francisco Chronicle late Wednesday, the Cupertino-based company has laid off mostly engineers, including 38 engineering programme managers, 33 hardware engineers, 31 product design engineers and 22 software engineers.

The layoffs in Santa Clara and Sunnyvale would take effect from April 16, according to an Apple filing with the California Employment Development Department.

The fleet of Apple’s self-driving programmes is made up of 66 Lexus RX450h SUVs, each of which is fitted with huge racks of LIDAR and radar sensors as well as cameras, roaming around the San Francisco Bay Area to perfect the sensors, computer systems and software required for a vehicle to safely drive itself, AppleInsider reported.

The iPhone-maker is also said to be applying some of the Titan-technology into a self-driving shuttle program titled “Palo Alto to Infinite Loop” or “PAIL” — intended to ferry Apple employees between the Bay Area campuses, using specially modified Volkswagen vans, the report added.