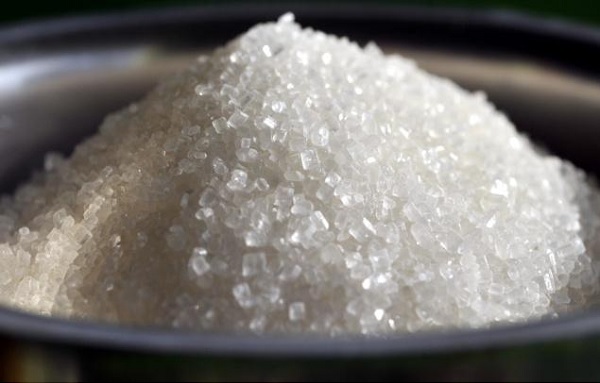 Canberra : Australia and Brazil have decided to escalate a trade dispute with India over sugar subsidies before the World Trade Organisation (WTO), Canberra said.

Trade Minister Simon Birmingham announced this late Wednesday after it was decided that subsidies paid to Indian sugar farmers was leading to an abundant global supply of sugar and significantly lower prices, disadvantaging other country’s farmers.

The global sugar price has hit a 10-year low, crippling sugar farmers in Australia who have also had to combat drought and floods, he said.

“That’s hurting canegrowers and sugar millers whether they’re in Australia, Brazil, or any other country in the world,” Birmingham told reporters.

Birmingham said that Australia has voiced its concerns to India to no avail, leaving the government with “no other choice but to initiate formal WTO dispute action, together with Brazil”, Xinhua news agency said.

According to the Australian Sugar Mining Council, the subsidies could amount to 360 million AUD in losses for Australian farmers over the 2017-2018 and 2018-2019 financial years.

previousVadra appears before ED for questioning in money laundering case