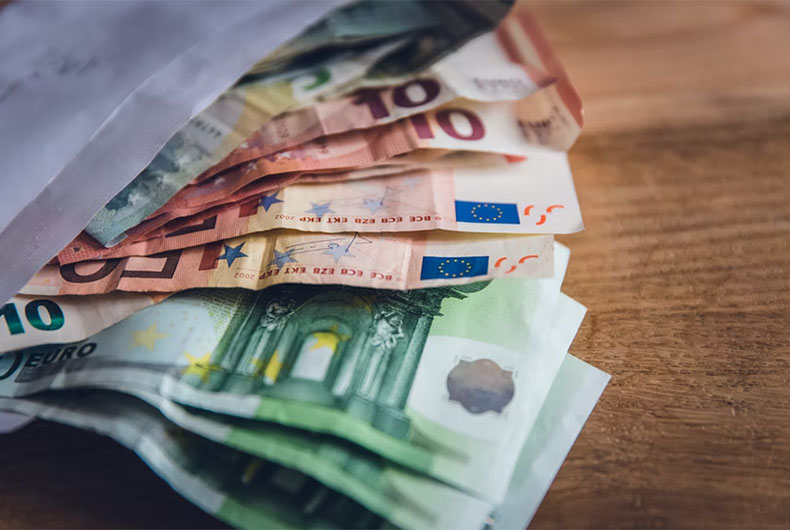 New Delhi: Sri Lanka’s economic crisis triggered by a debt default and acute shortage of food and fuel leading to violence has hit headlines but several other countries — Pakistan, Nepal, South Africa, Argentina, Ethiopia, Ghana, Peru among others with similar distress are also on the watchlist. These countries are in the grip of ballooning debts, trade deficits and falling foreign exchange reserves.

The Covid-19 pandemic and the Russia-Ukraine conflict have pushed debt levels for many countries to alarming levels.

Take the case of Nepal. The Himalayan nation has been hit by a yawning trade deficit due to growing imports. Nepal’s trade deficit in the first eight months of its financial year beginning on July 16 touched $9.5 billion, which is close to the entire budgetary amount of the Nepalese government.

But what has added to the problem is drying remittances and depleting foreign exchange reserves. The picture in Pakistan is similar. Islamabad has already initiated talks with the International Monetary Fund for a bailout package.

Karachi based newspaper Dawn in an editorial noted that any further delay in the IMF agreement would not only cause irreversible damage to the economy and also affect negotiations with Saudi Arabia and China for financial support. “This situation is unsustainable,” it said.

“Most emerging and developing countries are not just grappling with the economic fallout of the war, but also the scarring effects of the pandemic crisis. This includes job losses and learning losses — costs borne mostly by women and young people,” Kristalina Georgieva, IMF’s Managing Director said last month.

Lessons from the current crisis

Global food and commodity prices are soaring following the Russia-Ukraine war. Import bills for countries which rely on imports of fuel will surge at a time when the global economy was just starting to recuperate from the severe impact of the Covid-19 pandemic. Analysts said that India, India–the third largest oil consumer in the world after the US and China importing more than 80 per cent of its crude, must remain “vigilant and cautious” in relation to government spendings.

“One of the key things for us is to refrain from carving out populist measures especially when commodity prices are surging.. Populist measures in neighbouring Sri Lanka and Pakistan have caused their economic downfall,” an insider told India Narrative.

“India must refrain from any such measures, especially now since the world economy is in the middle of an extremely volatile period,” he said.

Georgieva said that even with assistance, many policymakers face the difficult task of addressing rising debt.

“This is why spending must be carefully prioritised — on safety nets, health, and education — and targeted to the most vulnerable,” Georgieva said.

nextPakistan: The Dilemma of PML-N