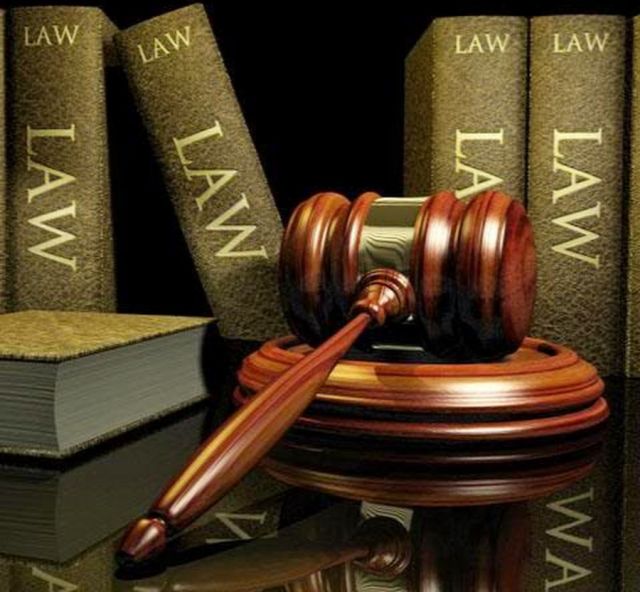 The four Lawyers for Democracy who had gone to Tripura on a fact-finding mission have been slapped with the Unlawful Activities Prevention Act (UAPA) and have received copies of the FIR registered against them in Agartala. The Lawyers are Advocate Ehtesham Hashmi, Advocate Amit Srivastava, Advocate Ansar Indori, and Advocate Mukesh.

Confirming this news, Advocate Ehtesham Hashmi, Supreme Court of India, who led the team of lawyers to Tripura, said on the phone that they are seeking legal remedies to escape possible arrest.

Lawyers for Democracy, a coalition of law practitioners, released their fact-finding report after visiting the areas hit by anti-Muslim violence in Tripura on November 1.

According to the report, Muslims in Tripura is around 3, 60,003 and comprise less than ten percent of the total population. Tripura never had a Hindu-Muslim rift, barring “sporadic incidents in 1992 when the Babri mosque was demolished.” The situation changed since 2018 when the BJP came to power defeating the CPM-led Left government that held power for about 25 years. In 2019, “an organized Hindu mob attacked Muslims and their place of worship, in Baidadigih locality.” Since then inter-community relations became fragile and an uneasy calm prevailed in Tripura.

The latest spurt of violence was triggered by the rallies taken out by Vishwa Hindu Parishad (VHP), Hindu Jagran Manch, and Bajrangdal to protest the violence against Hindus during the Durga Puja celebrations in Bangladesh.

The volunteers of the rally clashed with the police and indulged in vandalism of the Muslim houses, their shops, and their place of worships mosques and shrines.  According to the fact-finding report, 12 mosques were vandalized and they suffered various degrees of desecration.

The other trigger was local bodies’ elections due to be held in Tripura in November. The communal rift was deliberately created by the vested interests to take political advantage.

The lawyers who formed the fact-finding team spoke to some of the victims and found them traumatize and living in fear. The violence has left them scarred and the victims even though know the arsonists’ names are reluctant to complain, fearing further attacks. The survivors are still waiting for justice and compensation said the lawyers in their report.

The fact-finding team held the view “that such incidents could have been prevented had the police and administration handled the situation strictly.”

They alleged that four days before the violence broke out in Tripura, members of the “Jamaat-E-Ulema (Hind) met Chief Minister, Biplab Kumar Dev, and apprised him of a potential unrest they feared may take place.”

The fact-finding team alleges that there was no preventive action taken by the government. They demanded that the government set up “an inquiry commission headed by retired High Court judge and FIR should be filed based on the complaint of the victims.”

The lawyers demanded from the “government to “take action against all those who reportedly incited trouble and created ruckus in the rally.” The government “should rebuild the damaged religious structures at its expenses.” That the “police officers found to have neglected their duties should be penalized.” The government should take “strict legal action against those who circulated fake news and provocative messages on the social media,” said the report.

nextworkshop on how to introduce your brand in two minutes?