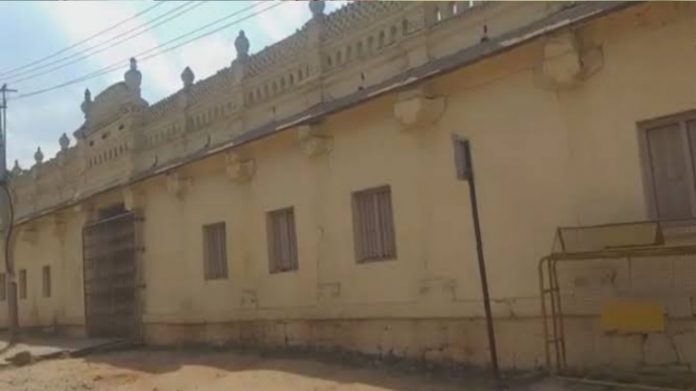 Bengaluru : At a time when the Gyanvapi mosque row in Varanasi has triggered debate whether mosques were built over temples all over the country, the Jamia mosque in Srirangapatna town in Karnataka’s Mandya district has yet again come into the eye of the storm.

Srirangapatna is regarded as Karnataka’s Ayodhya by Hindu activists. The ruling BJP has been making attempts to make inroads in the prosperous district, which greatly impacts the state politics.

Sources said that with Hindu activists taking up the issue, the party is aiming to reap rich electoral success in the region which is presently considered as the bastion of JD(S). Srirangapatna in Mandya district is considered to be a stronghold of the dominant Vokkaliga community.

The management of the mosque has made repeated appeals to the district authorities to protect the mosque from being harmed by Hindu activists.

Rishi Kumar Swami of Kali mutt claimed on Thursday that the Jamia mosque in Srirangapatna was built on the site of a Hanuman temple, which was razed to make way for the mosque.

“There are emblems of the erstwhile Hoysala kingdom inside the mosque,” he claimed.

A campaign on this would be launched during the upcoming Hanuman Jayanti, Swami said.

He also claimed that the temple was built before the rule of the Mysuru kings.

“During the rule of Tipu Sultan, the Hanuman temple was converted into a mosque. There is clinching evidence to prove that the mosque was a Hindu temple once,” Swami claimed.

He further claimed that the temple was destroyed in 1784.

Swam was arrested in January this year on charges of giving a call to demolish the mosque. He had demanded that the mosque be closed until it is decided whether it was a temple before. He is out on bail now.