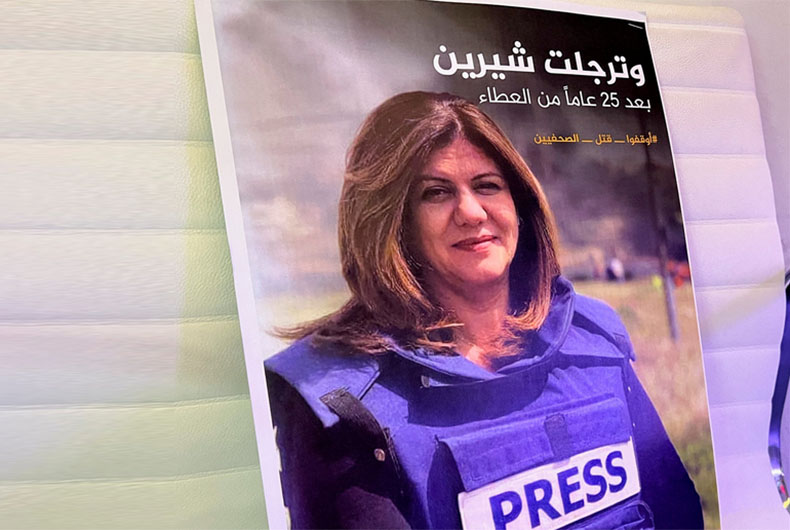 DOHA, Qatar : Qatar on Thursday demanded that those who killed Al Jazeera journalist Shireen Abu Akleh should be held accountable.

The veteran journalist was covering Israeli military raids near Jenin refugee camp in occupied West Bank when she was shot dead. Palestinian officials and the Doha-based network say she was targeted by Israeli forces.

“We want those who committed the crime to be held accountable and we hope that the international community adopts fairer approach on it,” he said.

In a separate tweet, the foreign minister expressed condolences to Abu Akleh’s family, her colleagues and the media community.

The Qatari Foreign Ministry also condemned the killing, saying it considers the act “a heinous crime and a flagrant violation of international humanitarian law” and a “blatant infringement on freedom of media and expression and the right of peoples to access information.”

Qatar’s Emir Sheikh Tamim bin Hamad Al-Thani has also said that those responsible for the killing must be brought to the book.