“We support free press around the world”: US on India banning BBC documentary on PM Modi 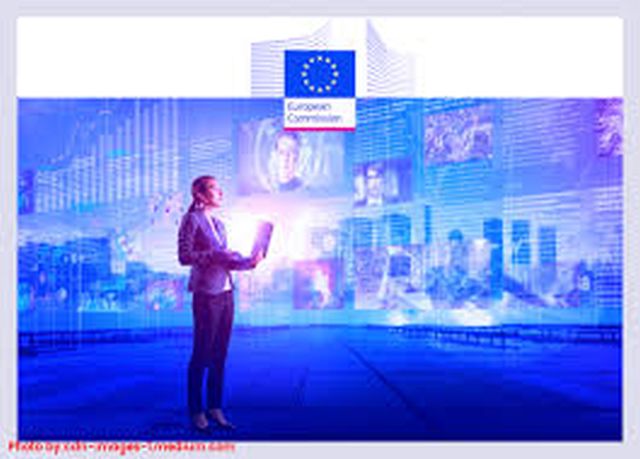 London : As the European Parliament election inch closer, the European Commission has claimed Facebook is withholding key data on its efforts towards how the platform is rooting out the spread of poll-related disinformation.

According to a report in The Guardian on Thursday, the European Commission has complained that Facebook has set up fact checkers only in eight of the European Union’s (EU) 28 member states.

“Mark Zuckerberg’s company has been under fire from the European Commission for failing to provide it with the hard numbers to prove that it was living up to promises made in a voluntary code of conduct,” said the report.

“Facebook has again failed to provide all necessary information, including any data on its actions in January on scrutiny of ad placements or efforts to disrupt advertising and monetisation incentives for those behind disinformation,” the report said, quoting EU’s security commissioner Sir Julian King and digital economy commissioner, Mariya Gabriel.

The commission, however, said Google has fared slightly better on sharing information on election-related misinformation.

Facebook in January said it is committed to setting a high standard for transparency when it comes to political advertising on Facebook in EU.

“To run electoral ads or ads about highly debated and important issues related to the European Parliament Elections, advertisers will be required to confirm their identity and include additional information about who is responsible for their ads,” Anika Geisel, Public Policy Elections, Europe said in a blog post.

Facebook said it was planning to set up new operation centres, focused on election integrity, including one in Dublin.

“Working together with our teams in our Menlo Park headquarters and across Europe, the new initiative will serve as an added layer of defence against false news and misinformation, hate speech, voter suppression and election interference,” said Facebook.