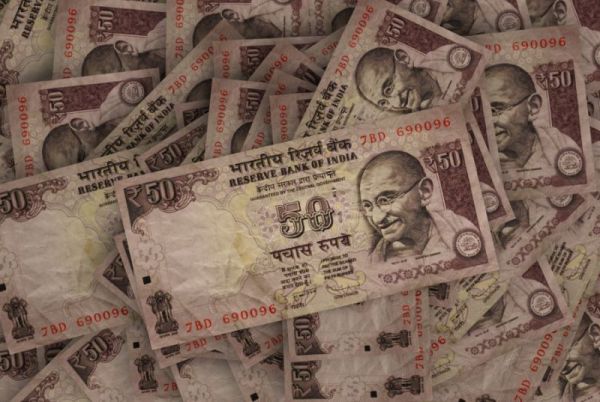 MUMBAI — In a dubious distinction of sorts, the Bharatiya Janata Party-led NDA rule achieved the highest loans write-off between 2015 and 2019, which is more than three times compared to the figures of bad loans written off during the previous Congress-led UPA regime from 2004-2014, as per an RTI revelation.

The data was provided under an RTI query by Pune-based businessman Prafful Sarda, giving some shocking insights into the state of affairs of not only public sector banks, but also those in the private sector and foreign banks.

The RTI reply figures around two-dozen public sector banks, some three-dozen in private sector, nine Scheduled Commercial Banks, and a whopping four-dozen foreign banks, and includes several in each category which have not written off any loans.

Several global giants like HSBC, Barclays, CitiBank and Standard Chartered Bank apparently gained due to the write-offs, among many others, in the past 15 years of the UPA-NDA governments.

Sarda questioned why the government should permit such write-offs by the financially sound foreign banks instead of concentrating on the financial health of the Indian PSBs, private, scheduled and cooperative banks which directly concern a majority of the countrymen.

“In 2020, it seems we still follow the 1995 policies for loan recoveries or write-offs rather than innovating to ensure relief to the common masses instead of select corporate houses and bankrupt businessmen like Vijay Mallya, Mehul Choksi, Nirav Modi etc.,” Sarda said.

Worse — many of these bank defaulters are absconding since years and the government has also admitted that it has caught only two of the 72 fugitives in the past five years.

nextPolitical Violence in Bihar and Bengal: How Similar or Dissimilar?