No recruitment happens in Bengal without paying money: Calcutta HC 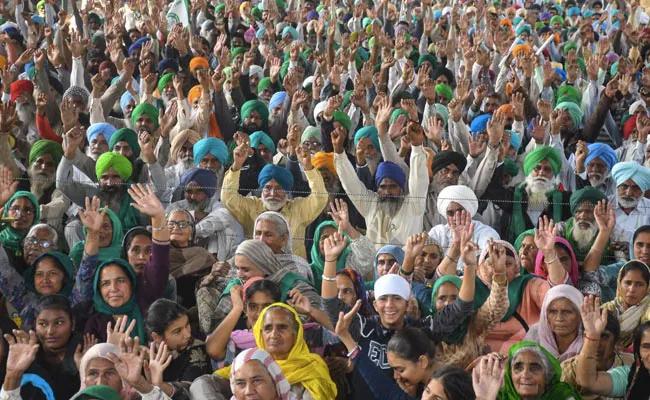 Thousands of agitating farmers from Punjab, Haryana and Uttar Pradesh gathered at the borders of Delhi on Friday to mark the first anniversary of the historic protests against the Narendra Modi government’s three agricultural laws and seeking a law to guarantee minimum support price for crops.

Though Prime Minister Narendra Modi had announced the repeal of the three laws on November 19 and the Union Cabinet on Wednesday approved a Bill to repeal the legislation, , farmers unions have said that they will continue to hold agitations at the borders of Delhi till the farm laws are revoked in Parliament.

The protesters also said that several other demands are pending, including a law to guarantee MSP for crops, withdrawing cases lodged against protestors and resignation of Union minister Ajay Mishra, whose son has been arrested for running over farmers in Uttar Pradesh.