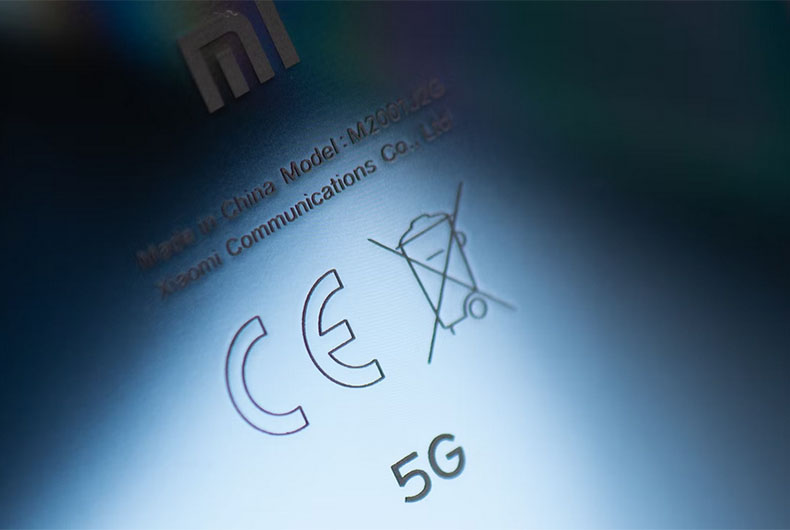 San Francisco: Telecom operators Verizon and AT&T have kicked off the 5G era for the latest Apple and Samsung smartphone users in the US amid airline cancellations and an ongoing tussle with the US Federal Aviation Administration (FAA).

Verizon said that all phones it releases as of now will support C-band 5G. The carrier expects to offer over 20 compatible phones by the end of 2022.

Google Pixel 6 and 6 Pro smartphones will soon get C-band access.

Verizon has promised to reach “more than 100 million people in 1,700-plus cities around the nation” with the faster 5G.

AT&T started its expanded 5G service in eight metro areas in the US on Wednesday, including Austin, Dallas-Fort Worth, Houston, Chicago, Detroit, Jacksonville, Orlando, and South Florida.

“Today’s introduction begins in limited parts of 8 metro areas across the U.S. It will expand rapidly as our thoughtful and efficient deployment ramps up throughout the year,” said Chris Sambar, AT&T’s executive vice president of technology operations, explains in the post announcing the expansion.

According to reports, several Verizon customers on C-band started receiving download rates that range anywhere from 200 to 500Mbps and, in the very best cases, over 800Mbps.

These were in regions where cellular data had previously often topped out around 60 or 80Mbps.

Meanwhile, at least 10 international airlines modified or cancelled flights to the US amid conflicting reports on what new 5G cell phone services can do to critical aeroplane technologies.

The FAA, the US air transport regulator, has been concerned that the version of 5G that was scheduled to be switched on could interfere with some aeroplane instruments.