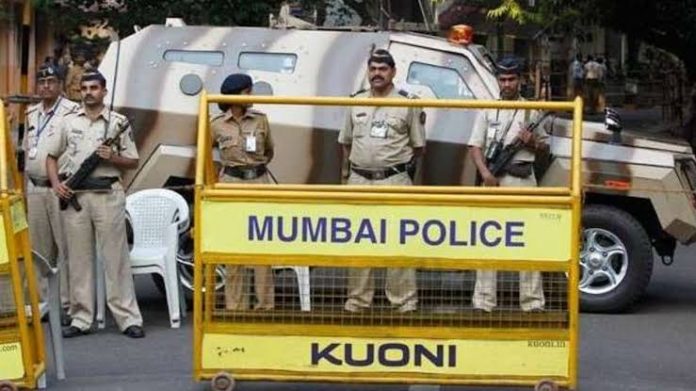 MUMBAI:  In a latest update in the Bulli Bai app controversy, the Mumbai Police has arrested the fourth accused in the case from Odisha.

The accused has been identified as Neeraj Singh.

“Neeraj was involved in the planning and execution of the plot through Bulli Bai app. We will produce him before the concern court and will seek his custodial remand,” a Mumbai Police official said.

The Delhi Police has also arrested a few persons in connection with the Bulli Bai matter.

Both the Mumbai and the Delhi Police are probing the matter.

On January 4, the police arrested Shweta Singh, a resident of Uttrakhand. She was the second and Mayank Rawal was the third person arrested in connection with the controversy.

Apart from the Mumbai Police, the Special Cell of the Delhi Police which was conducting a parallel probe, has also made two arrests.

On January 1, the Bulli Bai app posted photos of several women of a particular religion including journalists, social workers, students and famous personalities. It happened six months after the controversy of Sulli Deals.

Jha was one of the followers of Bulli Bai which led the police to team.

Github which provided space to Sulli Deals, hosted the Bulli Bai app too. However, Github had later removed the user from its hosting platform.

But by then Bulli Bai had sparked a controversy nationwide.

The Bulli Bai app was also being promoted by a Twitter handle with the name @bullibai, with the display picture of a Khalistani supporter.

This Twitter handle claimed that women can be booked from the app and was also promoting Khalistani content.

previous­Regime Change in the Global Economy

next5g service launched in US amid fear of interference with aviation