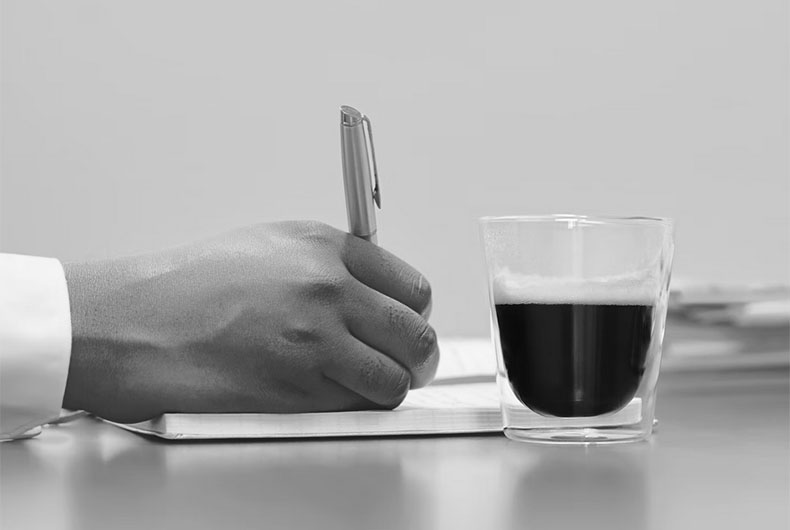 While Afifa ranked 10th in the merit list, Martuza and Fatema have respectively secured the 13th and 19th ranks

ICSI CS December 2021 Result: Three Muslim students, two of them girls, have figured in the list of 25 toppers of CS Foundation December 2021 exam result of which was declared by the Institute of Company Secretaries of India (ICSI) Wednesday.

Along with CS Foundation exams, ICSI has also released the result of CSEET 2022.

The ICSI CSEET exam was conducted online on January 8, but was re-conducted on January 10 for those candidates who faced technical issues on the day of the exam.

According to the Merit List containing the names of 25 toppers , three Muslim candidates – Afifa Tabassum, Martuza Husssain Mazumder and Fatema Lightwala have shined in the examination held in December 2021 for Company Secretary Foundation Programme.

While Afifa ranked 10th in the merit list, Martuza and Fatema have respectively secured the 13th and 19th ranks.

The formal e-result-cum-marks statement for the CS Foundation exam and ICSI CSEET has also been uploaded on the official website after the result is declared. The institute has also released the merit list and toppers of the ICSI CSEET and CS Foundation on icsi.edu.

Meanwhile, online registration process for CSEET May 2022 session has been started. Candidates can register themselves for the May session of ICSI CSEET 2022 exams till April 15 on the official website icsi.edu.

previous5g service launched in US amid fear of interference with aviation