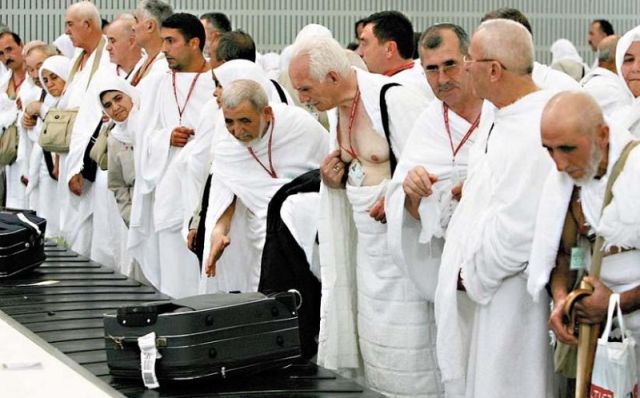 Jeddah : The number of Hajj pilgrims coming from outside Saudi Arabia since the beginning of the Hajj season until the end of Tuesday reached 1,570,054 pilgrims.

According to the statistics issued by the General Directorate of Passports, this represents a decrease of 15,183 or about 1 percent, compared to the number of pilgrim arrivals during the same period last year.