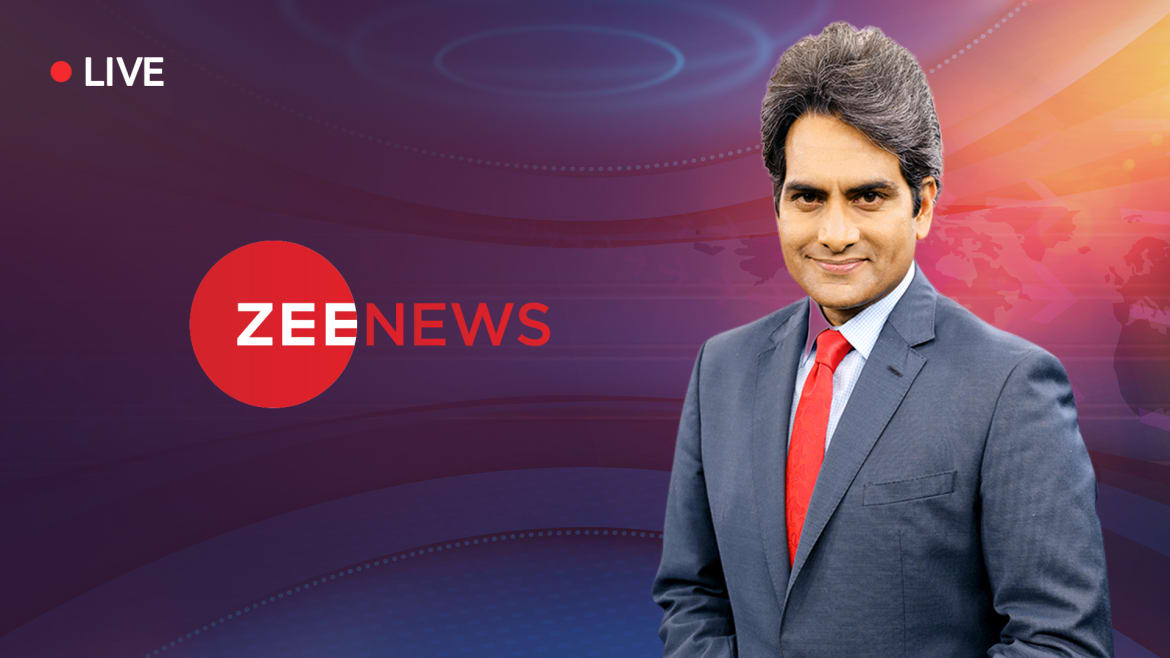 NBDSA, ordered Zee Media to immediately remove all videos found to be in breach of the ‘Code of Ethics and Broadcasting Standards and Specific Guideline Covering Reportage, Fundamental Standards and Guidelines 1 and 2.’

The order was passed by the Chair of the NBDSA, retired Supreme Court judge, Justice AK Sikri, on 19 November.

Some of the headlines highlighted in the original complaint were ‘Civil War on Republic Day’, ‘Conspiracy of a War against the republic’, ‘Terror Tractor-Trailers in the protest’, ‘Tractors are modified into armored vehicles’, ‘Khalistan dominates the protest’, ‘Plan Khalistan for insurgence against the Republic’.

The NBDSA said in its order, “In view of the above, NBDSA decided to express its disapproval to the broadcaster (Zee News) on the use of the aforementioned headlines/taglines and decided to issue specific guidelines relating to broadcasting/publishing of taglines, hashtags and use of images/photographs.

“In view of the above, NBDSA, therefore, directed that the video of the said broadcasts, if still available on the website of the channel, or YouTube, or any other links, should be removed immediately, and the same should be confirmed to the NBDSA in writing within seven days.”

The complaint had said that Zee News had accused farmers of insulting India’s national flag at the Red Fort by replacing it with the Nishan Sahib flag during their 26 January protest rally in Delhi. The complainant [one Indrajeet Ghorpade] said that the flag removed was most probably of the Bhartiya Kisan Union. He said that Zee News did not respond to his complaint when he approached the pro-government TV channel, notorious for spreading Islamophobia in India.

previousModi is ‘obnoxious’ about everything ‘black’