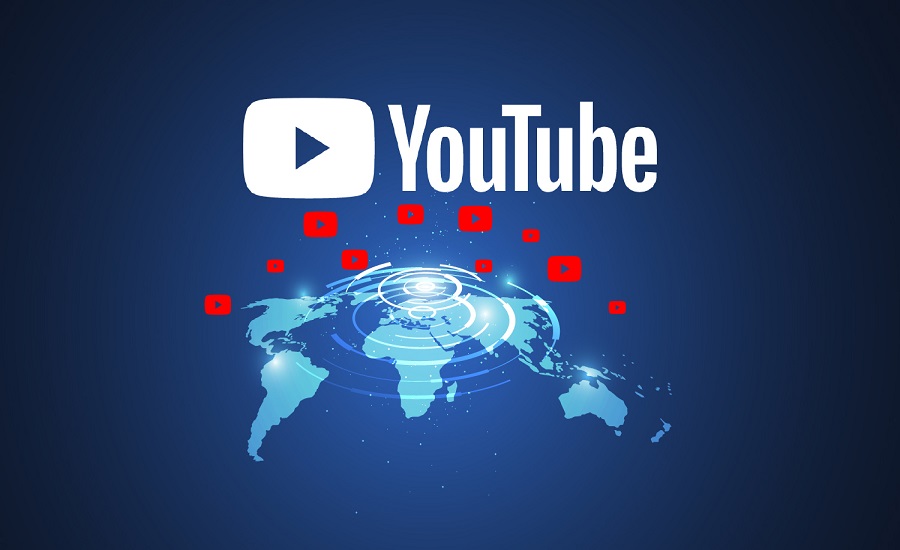 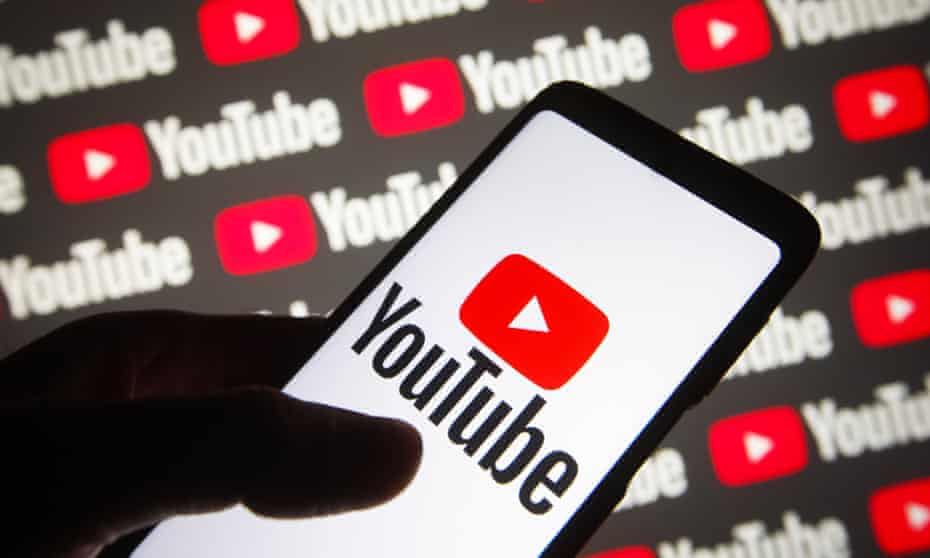 NEW DELHI — More that 80 top fact-checking organisations, including from India, have written to YouTube CEO Susan Wojcicki, saying that the platform is allowing itself to be “weaponised by unscrupulous actors” to manipulate and exploit others, and to organise and fundraise themselves especially around the Covid-19 pandemic.

Stressing that current measures on behalf of the Google-owned platform are proving insufficient, the groups said in an open letter published on Poynter that they urge the YouTube CEO to take effective action against disinformation and misinformation.

“Your company platform has so far framed discussions about disinformation as a false dichotomy of deleting or not deleting content,” read the open letter.

By doing this, “YouTube is avoiding the possibility of doing what has been proven to work: our experience as fact-checkers together with academic evidence tells us that surfacing fact-checked information is more effective than deleting content”.

The fact-checking organisations that signed the letter included PolitiFact, The Washington Post Fact Checker, Poynter’s MediaWise, India’s Fact Crescendo and Factly and many more organisations from other countries.

In the last year, fact-checking groups have seen conspiracy groups thriving and collaborating across borders, including an international movement that started in Germany, jumped to Spain and spread through Latin America, all on YouTube.

“Meanwhile, millions of other users were watching videos in Greek and Arabic that encouraged them to boycott vaccinations or treat their Covid-19 infections with bogus cures. Beyond Covid-19, YouTube videos have been promoting false cures for cancer for years,” said the fact-checking groups.

Given that a large proportion of views on YouTube come from its own recommendation algorithm, “YouTube should also make sure it does not actively promote disinformation to its users or recommend content coming from unreliable channels”.

The fact-checking organisations also proposed some solutions to help reduce the dissemination of disinformation and misinformation on YouTube.

“YouTube should support independent research about the origins of the different misinformation campaigns, their reach and impact, and the most effective ways to debunk false information,” they said.

“It should also publish its full moderation policy regarding disinformation and misinformation, including the use of artificial intelligence and which data powers it,” the groups added.

YouTube must act against repeat offenders that produce content that is constantly flagged as disinformation and misinformation, particularly those monetising that content on and outside the platform, notably by preventing its recommendation algorithms from promoting content from such sources of misinformation.

The company should “extend current and future efforts against disinformation and misinformation in languages different from English, and provide country- and language-specific data, as well as transcription services that work in any language”, they stressed.

nextDemocratic Leaders Must Do More to Counter Rise of Autocrats: Human Rights Watch