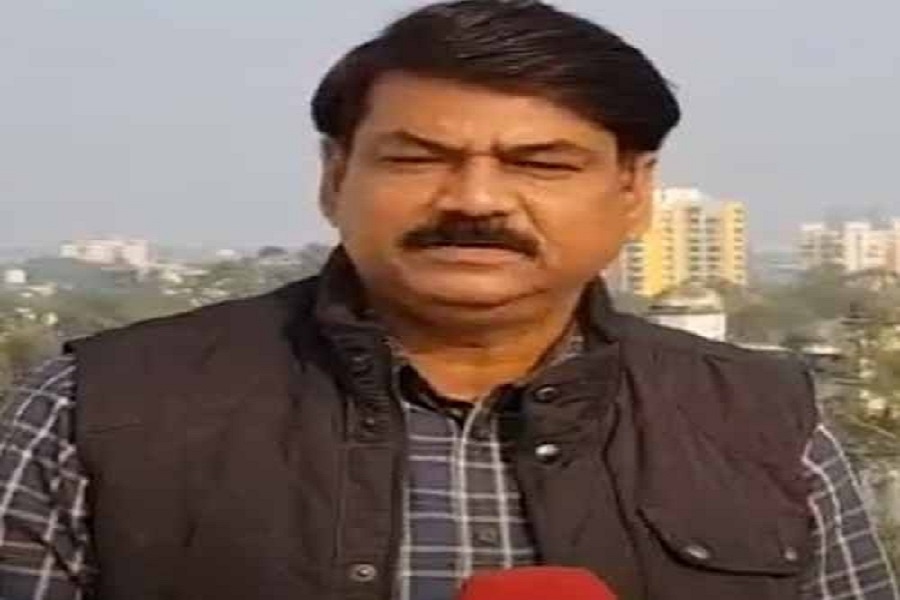 NEW DELHI — Veteran journalist Kamal Khan, executive editor with the NDTV and UP burueau chief, passed away on Friday morning in Lucknow. He was 61.

Confirming the news, a Lucknow-based journalist associated with a national daily, told Clarion India that Khan died of a heart attack.

As the news of his sad demise flashed in the media, condolences started pouring in from all quarters, especially the journalist fraternity.

The sudden death of Khan came to his colleagues and fellow journalists as a shock. They said the void caused to journalism by the sudden exit of Kamal from the scene can never be filled.

Based in Lucknow, Khan covered Uttar Pradesh, India’s most populous and politically significant state, for years. During his stint, he evolved a style of his own. He was known for his powerful and astute reporting and his poetic style of presentation.

On Thursday evening, a day before he breathed his last, Khan appeared on TV reporting a story on the upcoming assembly elections in the state.

Khan was a recipient of the prestigious Ram Nath Goenka Award and the Ganesh Shankar award conferred upon him by President of India.

In his obituary in the Wire, Badri Raina laments the loss as he writes: “Khan’s very presence on the television screen seemed to bring with it an assurance of sanity and enriching tolerance in the middle of so much noisy, illiterate and sectarian propagation.”