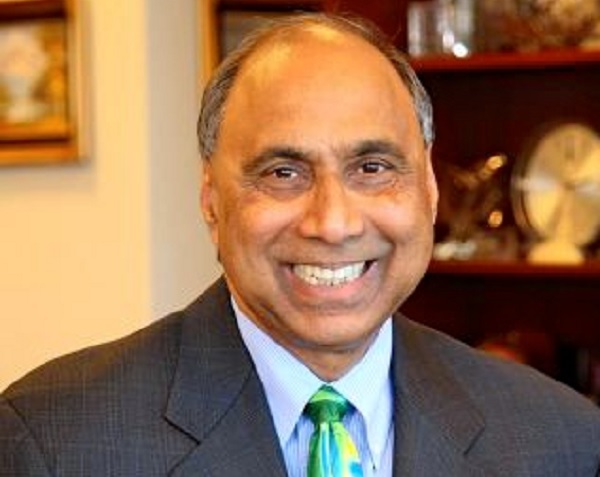 As a significant demographic, they must speak out on race relations, engage other minority groups and civil rights organisations, and use our formidable resources to work for racial equality and justice for all in the US.

A viral video showing a woman hurling racial abuse at four Indian-American women outside a restaurant in Plano, Texas, sparked outrage on social media. “I hate you f*****g Indians,” the woman, who was arrested later, shouted. “Oh, these f****** Indians! They come to America because they want a better life. They obviously are not leading a great life in India.”

The incident happened less than two months after an armed man showed up at the Seattle home of Representative Pramila Jayapal, the first Indian-American woman to serve in United States (US) Congress. In the days leading up to the incident, the Democrat had received a series of threatening voicemail messages, apparently from the same person.

The two back-to-back incidents are the latest in a series of racial attacks targeting Asian Americans. In March 2021, a gunman killed eight people, including six Asian women, in Atlanta.

Even though Jayapal and the four Indian-American women in Texas were unharmed, it brought back the memory of the murder of Srinivas Kuchibhotla in Kansas in 2017. “Get out of my country!” Navy vet Adam Purinton had shouted at Kuchibhotla and his friend Alok Madasani before he shot them (Madasani survived the attack).

Hate crimes against immigrant groups have been rising in the US since 2015, when Donald Trump launched his toxic campaign for president and stoked anti-immigration sentiments. As presidential historian Tyler Anbinder noted, while in office, Trump “has spread more fear, resentment and hatred of immigrants than any American in history.” A survey by the Pew Research Center, released in May, found that 63% of Asian Americans believe violence against them is increasing. The same survey found that about one in five Asian Americans worry daily or almost daily that “they might be threatened or attacked because of their race or ethnicity.”

Historically, Indian-Americans have been fortunate to be largely spared the worst form of racism that many other immigrant communities, such as Japanese Americans and Chinese Americans, have experienced. Large-scale Indian immigration began only after the passage of the Immigration and Nationality Act of 1965, which removed barriers that prevented Asians and other non-Caucasian nationals from coming to the US. By then, the landmark civil rights legislation was also in place, outlawing many forms of racial discrimination and offering legal mechanisms to combat them. Another factor that spared many Indian-Americans from being targets is their affluence. Being the wealthiest ethnic group in the nation, with a household per capita income of more than $125,000, nearly double the national average, a large proportion of the community lives in the suburbs, where racism is less prevalent.

Less exposure to racism means the community is not as educated about race as many other minority ethnic groups. As a result, a substantial section of the community is unaware of America’s racial history and the struggles that African Americans and other minority groups have gone through in pursuit of the “American dream”. For that reason, a large section of Indian-Americans has stood on the sidelines when it comes to some of the great debates of the past few decades involving race, be it the plight of Dreamers or Black Lives Matter.

But things have changed in the past five years. Ironically, the same factors that have inoculated the community — the suburban existence, affluence, and growing influence in the political and business worlds — make Indian-Americans a target for hate crimes. The two recent incidents should serve as a wake-up call. So too, should the hundreds of thousands of Indians who are living in this country as unauthorised immigrants.

Indian-Americans must speak out on race relations, engage other minority groups and civil rights organisations, and use our formidable resources to work for racial equality and justice for all in the US.