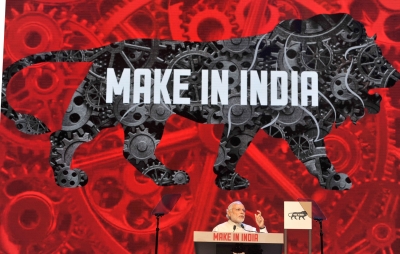 According to the ministry, to attract foreign investments, the government has put in place a liberal and transparent policy wherein most sectors are open to FDI under the automatic route.

“The year 2021-22 recorded the highest ever FDI at $83.6 billion. This FDI has come from 101 countries, which has been invested across 31 states and UTs and 57 sectors in the country. On the back of economic reforms and ‘Ease of Doing Business’ in recent years, India is on track to attract $100 billion FDI in the current financial year,” the ministry said on Saturday.

It said the Production Linked Incentive (PLI) scheme across 14 key manufacturing sectors was launched in 2020-21 as a big boost to the Make in India initiative.

Recognising the importance of semiconductors in the world economy, the government has launched a $10 billion incentive scheme to build a semiconductor, display and design ecosystem in India.

Complemented by sincere efforts of domestic toy manufacturers, the growth of the Indian toy industry has been remarkable in less than two years despite the Covid-19 pandemic.

The import of toys in FY21-22 reduced by 70 per cent to Rs 877.8 crore. There has also been a distinct improvement in the quality of toys in the domestic market.

India’s toy export registered tremendous growth of 636 per cent in April-August 2022 over the same period in 2013, said the ministry.

nextWhy Indo-Americans must speak up on race relations