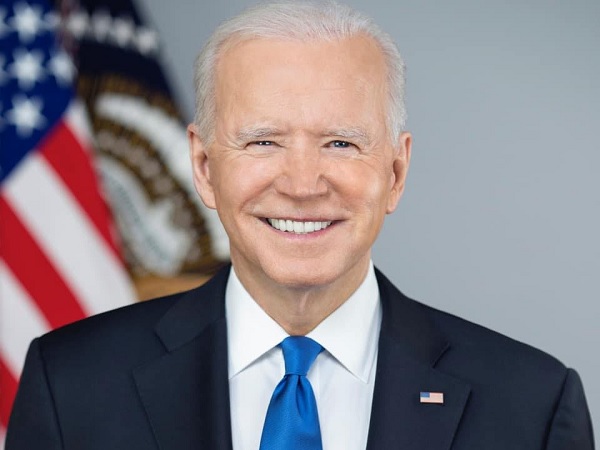 The delay could have been due to the US’ unfinished battle with the virus, its deliberative decision-making process, and, the desire to avoid a controversy

On Sunday, the United States (US) announced that it will immediately make available raw materials requested by vaccine manufacturer Serum Institute of India (SII) and will also send supplies of therapeutics, rapid diagnostic test kits, ventilators and personal protective equipment to India.

A statement released by the National Security Council, after a telephone conversation between US national security adviser Jake Sullivan and his Indian counterpart, Ajit Doval, said additionally that Washington is “pursuing options to provide oxygen generation and related supplies on an urgent basis.” The statement, which came after two overnight tweets by Sullivan and secretary of state Antony Blinken, both indicating that help was on the way, put an end to a period of speculation on whether the US was abandoning India during what may be its worst humanitarian crisis since Independence.

This concern arose because of the time it took the US to state exactly what assistance it would provide to New Delhi after the current cataclysmic wave of Covid-19 overwhelmed India’s health care infrastructure.

The period of uncertainty began after Adar Poonawalla, CEO of SII, appealed to President Joe Biden in an April 16 tweet to lift an “embargo of raw material exports out of the US so that vaccine production can ramp up” in India.

Six days later on April 22, when asked by a reporter whether the White House would lift the ban on the export of vaccine raw materials that threatened to slow down India’s vaccination drive, a state department spokesperson, answered in a way that sounded like Washington might not allow the export. The next day, White House press secretary Jen Psaki clarified the issue, stating that the US is “working closely with Indian officials at both political and experts’ level to identify ways to help address the crisis.”

Despite Psaki’s reassurances, there was an impression created that the Biden administration might not help India. On social media, there was speculation that the bilateral relations between India and the US were strained. A few Indian analysts questioned the reliability of the US as a partner and suggested Russia may be a better ally.

While many of these theories have since been put to rest, questions arise as to why there was this period of uncertainty about what relief and support the US would provide to India.

There are three possible reasons for this: America’s own unfinished battle with the virus. The deliberative nature of the Biden White House decision-making process. And, the understandable desire to avoid a political controversy in the middle of the pandemic in the US.

First, even though Biden has exceeded his vaccination targets for his first 100 days in office, the US is still not out of woods, as far as the pandemic is concerned. On Saturday, April 24, more than 50,000 Americans tested positive for the dreaded virus and around 750 lives were lost.

That is why state department spokesperson Ned Price pointed out on April 22, while responding to the question on lifting the embargo on vaccine raw materials, that the country “has been hit harder than any other country around the world” and the administration has “a special responsibility to the American people.”

Second, when it comes to decision-making, Biden who served decades in the Senate and for eight years as vice-president to President Barack Obama is an institutionalist. He believes in getting feedback and inputs from different stakeholders before making a commitment to action.

Sunday’s announcement came following days of intense intra-agency discussions at the highest level, involving, among others, officials from the National Security Agency, the department of state and the office of the US Trade Representative. Interestingly, until the Sullivan-Doval call, there was no official statement from the Indian side on the issue, indicating that those discussions were going on. Finally, in these divisive times in the US, the administration must be mindful of potential attacks from the nativist “America First” crowd if it appears to chart a course in the international arena that suggests that it cares more about foreign nationals than its own citizens. It is true that there is a bipartisan support for relations with India. But there are some elected officials who could use the administration’s humanitarian and completely appropriate support for India and the world for exploitative purposes.

The good — and I should add expected — news is that the US is doing the right thing in lifting the embargo on vaccine ingredients and sending other critical supplies to India. The surprising thing is that there was ever any doubt or question that it would. The Biden administration also brings a compassion and moral understanding to the table that empowers it to do this as the right thing to fight this virus globally.

Frank F Islam is an entrepreneur, civic leader, and thought leader based in Washington DC The views expressed here are personal

nextMuslim NGO helps to bury or cremate over 2,170 Covid victims 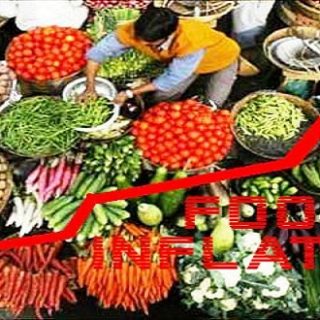