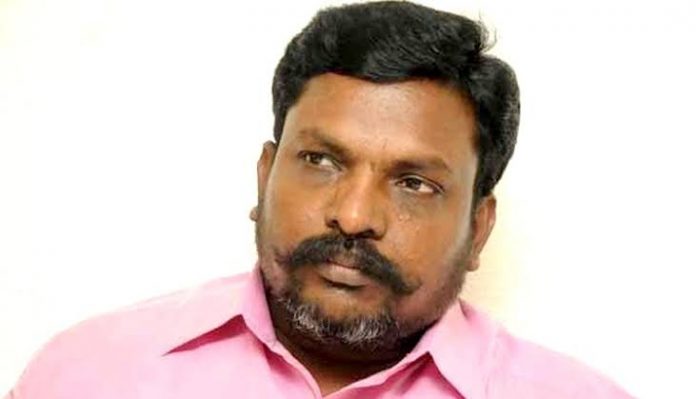 Chennai:  Viduthalai Chiruthaigal Katchi founder Thol. Thirumavalavan on Sunday urged the State government to enact a law against hate speech and propaganda in the next session of the Legislative Assembly.

In a statement, he said the BJP government at the Centre had ignored the draft prepared by the Indian Law Commission in 2017 to control hate and propaganda in India. “The Tamil Nadu government should implement the recommendations in the upcoming Assembly session,” he said.

Mr. Thirumavalavan denied the State BJP’s allegation that a Class XII girl of a Christian missionary-run school in Thanjavur had ended her life because she was being forced to convert to Christianity.

The Tamil Nadu government should not be a mute spectator to this sort of hate propaganda. Strict action must be taken against those who indulge in it,” he said. According to him, the girl had, in a statement recorded in front of a magistrate, alleged that her teacher had made her look into accounts of the school and forced her to stay in hostel even during holidays.

He accused the BJP of trying to spread hate against the school and the entire Christian community in Tamil Nadu.