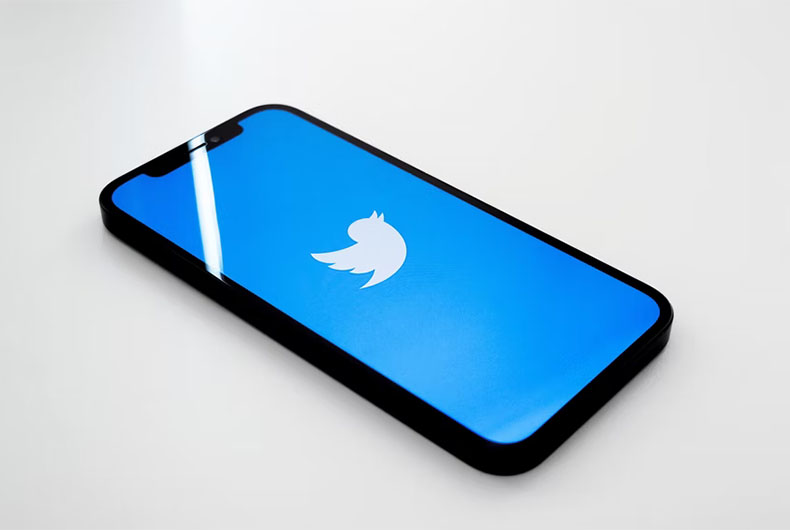 Twitter suffered a brief outage for some Indian users on Friday morning and came back to life soon, as the new CEO Elon Musk prepared to sack several employees starting Friday.

Twitter on mobile was working fine but users on the desktop version had some troubles logging into the platform.

The Twitter website also went down for some users, with a message saying “Something went wrong, but don’t fret – let’s give it another shot”.

According to downdetector.com, a website that monitors online outages, 94 per cent users had issues with Twitter on Web, while just 6 per cent faced issues with the mobile platform.

In July, the micro-blogging platform suffered a mega outage as several users across the world had error messages like “this page is down”.

In March, Twitter users experienced difficulties accessing the platform on desktops as an outage was reported in Japan, India, the Philippines, Malaysia and Indonesia.

Twitter faced two mega outages in February as users were not able to post tweets for several minutes.