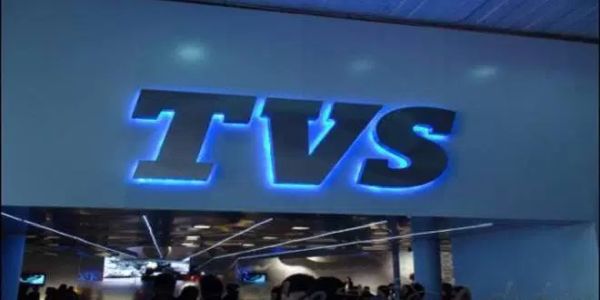 nextIndia to grow at 7.3% for next 2 years despite global slowdown: Moody's