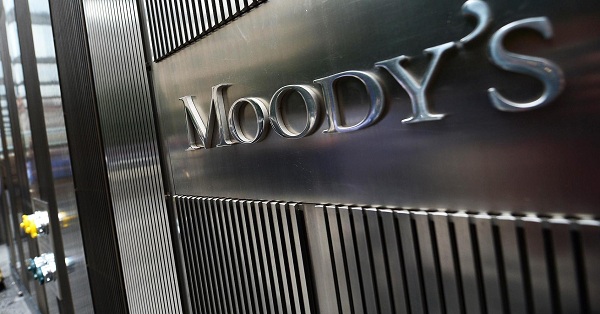 New Delhi : Even as the global economy will further weaken in 2019 and 2020, India’s economy will grow at 7.3 per cent in both the calendar years as it is less exposed to the global slowdown, Moody’s said.

“We expect India’s economy to grow around 7.3 per cent in both the years,” the US-based rating agency said in its quarterly Global Macro Outlook for 2019 and 2020. Its outlooks are based on the calendar year (January-December).

Suggesting downside risks to global growth and slowing of the monetary policy normalization in 2019, it said: “The global economy weakened significantly in the fourth quarter of 2018 and will continue to weaken throughout 2019 and into 2020.”

However, it said India and Indonesia are poised to grow at a relatively stable pace, though below their respective potential.

“While not immune, India and Indonesia are less exposed to a slowdown in global manufacturing trade growth than other major Asian economies and emerging markets,” it said.

Moody’s said the government spending announced ahead of elections this year will support near-term growth in India by increasing consumption. Also, the Reserve Bank of India (RBI) is likely to maintain its current monetary policy stance after some tightening last year.

In the Interim Budget in February, the government had announced a special relief package for the distressed farmers and tax breaks for middle-class earners through tax rebates and an increased standard deduction.

“Together, the direct cash transfer programme for farmers and the middle-class tax relief measures will contribute a fiscal stimulus of about 0.45 per cent of GDP,” it said, adding that the Indian household spending growth will remain stable.

The RBI cut its benchmark policy rate in February and changed the policy stance to “neutral” from “calibrated tightening” after witnessing falling inflation since mid-2018. It fell to 2.04 per cent in January, largely because of declining food prices.

Moody’s said the overall strength of the banking system, which got capital infusion from the government in February, is improving but it remains a constraint on the economy.

These measures, combined with the application of the Prompt Corrective Action framework, which requires timely recognition of bad loans and their resolution through the Insolvency and Bankruptcy Code, are helping to address solvency and asset quality challenges.

“In fact, with range-bound oil prices, export growth has outpaced import growth for the last two years. Fiscal spending on infrastructure and the rural economy should continue to support domestic activity,” Moody’s said. 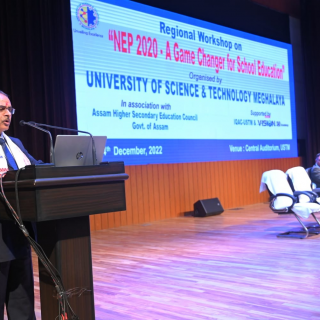 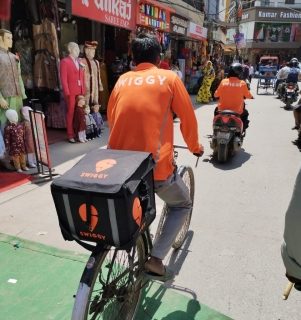 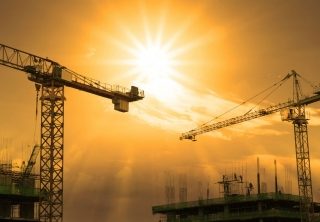