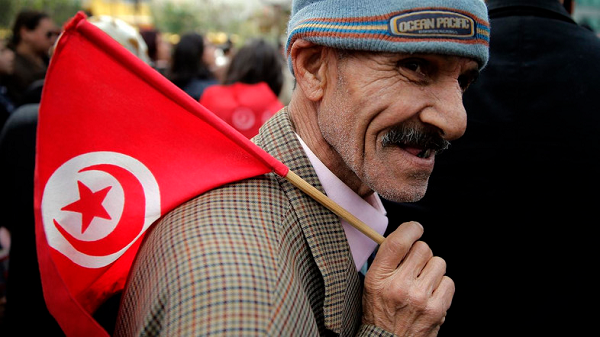 Tunis (IINA) –  Tunisia has reached a deal with the United States for $500 million in loan guarantees to boost the North African country’s struggling economy, the Associated Press reported.

Tunisian Finance Minister Slim Chaker signed the deal Friday with US Ambassador Daniel Rubinstein. It will allow Tunisia to borrow at interest rates of 2 percent instead of 6 or 7 percent, Chaker told reporters.

It’s the third such accord with the US in recent years and comes after meetings between US President Barack Obama and Tunisian President Beji Caid Essebsi aimed at encouraging economic reforms and investment in Tunisia. Tunisia is the only country to have emerged from Arab Spring uprisings with a vibrant democracy but is struggling with high youth unemployment and a stagnant economy.