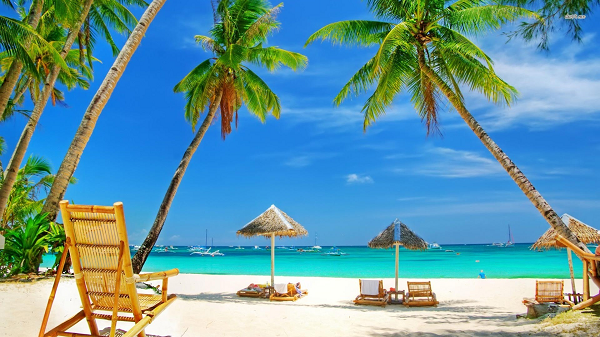 Panaji, (IANS) Increased inflow of domestic tourists is ruining Goa’s reputation as an international tourism destination, a top travel and tourism industry official said, adding that the coastal state needed to restore the balance of inbound foreign and domestic tourists.

The TTAG is one of the oldest body of tourism and travel industry stakeholders in Goa, a popular beach tourism destination which attracts nearly four million tourists every year, out of which half a million are foreigners.

Goa has been a popular tourism destination for European, mainly tourists from Britain and Russia.

previousRamadan, a precious gift for Muslims