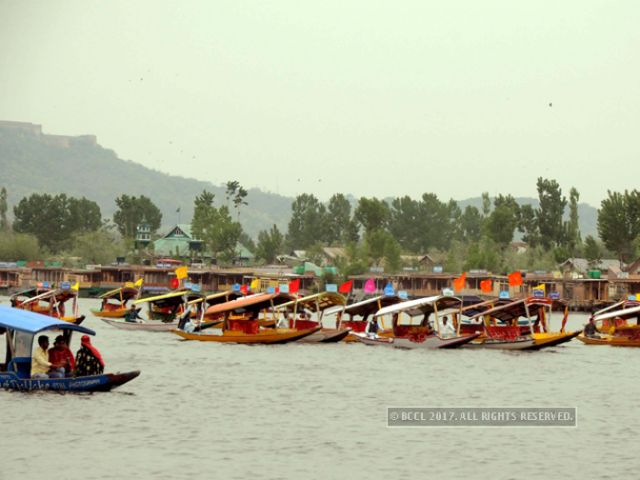 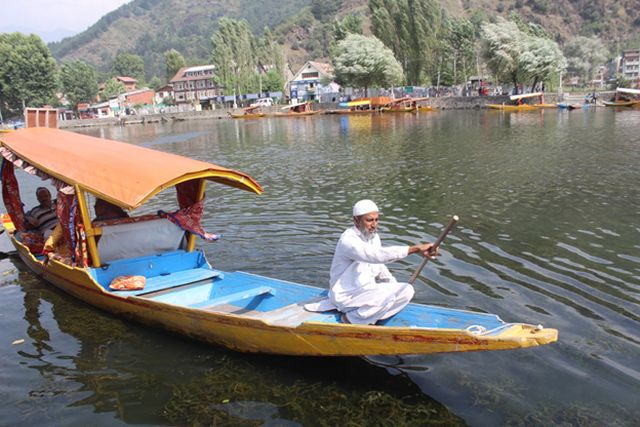 Jammu And Kashmir, gradually returning to normal, has been high on the list for tourists this year, even during Covid times

Jammu And Kashmir, gradually returning to normal, has been high on the list for tourists this year, even during Covid times. More than a lakh (100,000) tourists visited the valley just before the second wave hit India in the end of April, data from the home ministry has said.

The footfall, as per the ministry, was a three-fold jump compared to the last season.

Both the central government and the Union Territory administration have been making efforts to promote tourism in the valley.

The ministry said as many as 80 percent of industry stakeholders have already been vaccinated by the Union Territory administration.

“Tourism sector has been identified as a priority sector as we generate lot of revenue through this that’s why we prioritised tourism sector for vaccination,” a senior officer from the home ministry told NDTV.

According to him the new “film policy” to attract shooting will tap the potential of locals. “Concessions will be given to film producers to shoot in JK,” he added.

“While promoting the scenic beauty of the union territory, the policy envisages providing a platform for the local talent to prove themselves on the national level,” said a senior officer from tourism department.

Many events have been organised in Jammu & Kashmir in an attempt to give impetus to the slackened economy. “After the state was bifurcated in 2019 footfall drastically increased but since late last year there is no looking back,” said a senior official of tourism ministry.