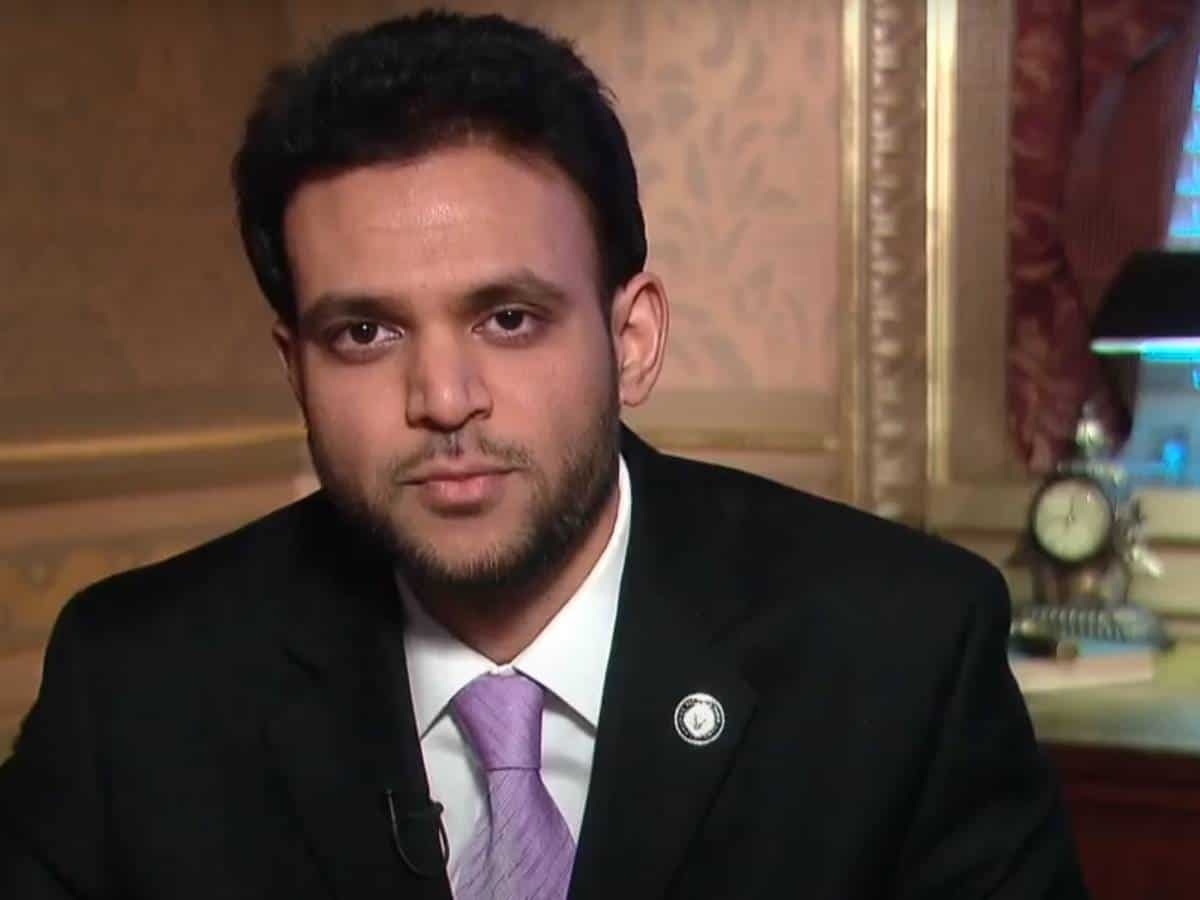 One can be optimistic that Biden’s selection will lead to a debate on freedom of religion and more interfaith dialogues in South Asia and other parts of the world, writes Frank F. Islam

The positions of ambassador-at-large and USCIRF are relatively new. They were created roughly 22 years ago by the US Congress through the International Religious Freedom Act of 1998 in response to rising religious intolerance worldwide.

As the head of the Office of International Religious Freedom, Hussain will have a substantial influence and impact in shaping US policy on religious freedom around the world.

Why is that important? There are several reasons.

First, the significance of a Muslim American holding the job of the country’s top envoy for religious freedom, just five years after then US presidential candidate Donald Trump announced his infamous Muslim ban, cannot be overstated.

Biden came to office vowing to turn the page on four years of Trumpism, which was marked by a series of discriminatory policies against Muslims and other minority groups. Biden did that from the moment he was sworn in as the president in January, not just by reversing many of the Trump administration policies, but also by reaching out to those groups that were targeted by Trump and naming some of their members to key administration positions.

Second, by picking Hussain — a devout Muslim who has memorized the Quran — Biden sends a powerful signal to the world. Many countries around the world are intolerant of faiths than their own. As someone, who has personally known Hussain for several years, I can vouch that he will be a great messenger for America on the importance of religious tolerance.

One of the bedrock principles upon which America was founded was the guarantee of religious freedom. The American experience has proved that freedom of faith is key to a nation’s prosperity. No country can succeed and prosper if freedom of religion is suppressed and minorities are held back.

On the other hand, freedom of religion and building bridges between different faiths bring people together, which, in turn, strengthens democracy. Freedom of faith is central for people to live together and is vital in keeping democracy healthy.

Minorities must be equal partners in a nation’s shared prosperity and inclusive economic mobility.

One can be optimistic that Biden’s selection will lead to a debate on freedom of religion and more interfaith dialogues in South Asia and other parts of the world. It is worth pointing out here that in the United States, even during the dark days of the Trump administration, leaders of different faiths continued to work on building bridges.

One of the first groups to welcome the Hussain nomination was the influential American Jewish Committee (AJC). “Rashad Hussain is an impressive advocate of freedom of religion or belief in challenging diplomatic contexts,” said David Harris, CEO of AJC. “He is an ally in the global fight against anti-semitism, including in his extensive engagement with the Muslim world, and an experienced advocate for building stronger Muslim-Jewish relations.”

Finally, despite the symbolism around his nomination, Hussain is not a symbolic candidate.  His resume is stellar and reveals that he is ideally suited for this position.

Hussain received his bachelor’s degree in political science and philosophy from the University of North Carolina and earned his law degree from Yale University. Later he acquired two masters’ degrees from Harvard, one in public administration from the Kennedy School of Government and another in Arabic and Islamic studies.

In addition to Hussain, on July 3 the White House announced three other nominees and appointees to the State Department and the US Commission on International Religious Freedom. Reputed Emory University Professor and Holocaust scholar Deborah Lipstadt was nominated as Special Envoy to Monitor and Combat Anti-Semitism.  Sharon Kleinbaum, spiritual leader of the Beit Simchat Torah congregation, and Muslim Pakistani American Khizr Khan were appointed as commissioners of the USCIRF.

Khan’s nomination to the USCIRF is also significant. He is a Gold Star parent, father of the late US Army Captain Humayun Khan, who died while serving in Iraq.  Khan has been a prominent critic of Trump’s anti-immigrant and anti-minority policies.

In 2016, he was a prominent speaker at the Democratic National Convention, where he told Trump, then-nominee for President, “Have you ever been to Arlington Cemetery? Go look at the graves of brave patriots who died defending the United States of America. You will see all faiths, genders, and ethnicities. You have sacrificed nothing—and no one.”

The selections of Hussain and Khan are, at once, a repudiation of Trumpism and an affirmation of American values. As the White House pointed out in its press release when it made its appointments, “Today’s announcement underscores the President’s commitment to building an administration that looks like America and reflects people of all faiths.”

The White House announcement and these appointments do much more. They send a powerful message around the globe that the United States of America has rejoined the world stage as an exemplar of and advocate for religious freedom internationally.

(The writer is an entrepreneur, civic and thought leader based in Washington DC. The views expressed are personal)

nextTourism sees a three-fold jump in Jammu and Kashmir