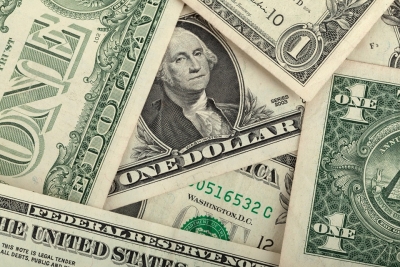 The rising dollar against various Asian currencies will not result in a repeat of the financial crisis of 1997/98 or rate hikes in 2013 as the conditions are different now, said Morgan Stanley in a report.

Chennai, Oct 3,2022: The rising dollar against various Asian currencies will not result in a repeat of the financial crisis of 1997/98 or rate hikes in 2013 as the conditions are different now, said Morgan Stanley in a report.

According to Morgan Stanley, currencies across Asia are depreciating because of a stronger dollar environment and not because of any existing imbalances related to the Asia macro situation.

Indeed, this is best reflected by the fact that trade weighted exchange rates in the region have been relatively stable to appreciating.

“We believe this cycle is very different for Asia. Unlike in 1997/98 or in 2013, Asia had not levered up excessively prior to the US monetary tightening cycle,” Morgan Stanley said.

There are very limited signs, if at all, of a misallocation of capital or overheating in the region. While there has been a deterioration in macro stability indicators so far this year, we attribute this to the sharp rise in commodity prices earlier in the year, but these effects are expected to reverse soon, said the report.

With higher US interest rates and stronger dollar which could lead to capital outflows, the question is how the central banks in Asia would react.

According to Morgan Stanley, the central banks will likely allow their currencies to depreciate (while also managing extreme movements and checking volatility) rather than hike interest rates.

The main anchor to central banks’ policy reaction is the domestic growth and inflation trajectory.

As there has been less overheating or misallocation and the inflation problem in Asia is more benign than in the rest of the world, Morgan Stanely does not expect central banks in the region to tighten deeper into restrictive territory and sacrifice domestic demand in the process.

“The upside risks to our policy rate forecasts would stem from a stronger domestic demand recovery, potential tightening in the labour market, and a spike in oil prices due to supply concerns,” Morgan Stanley said.