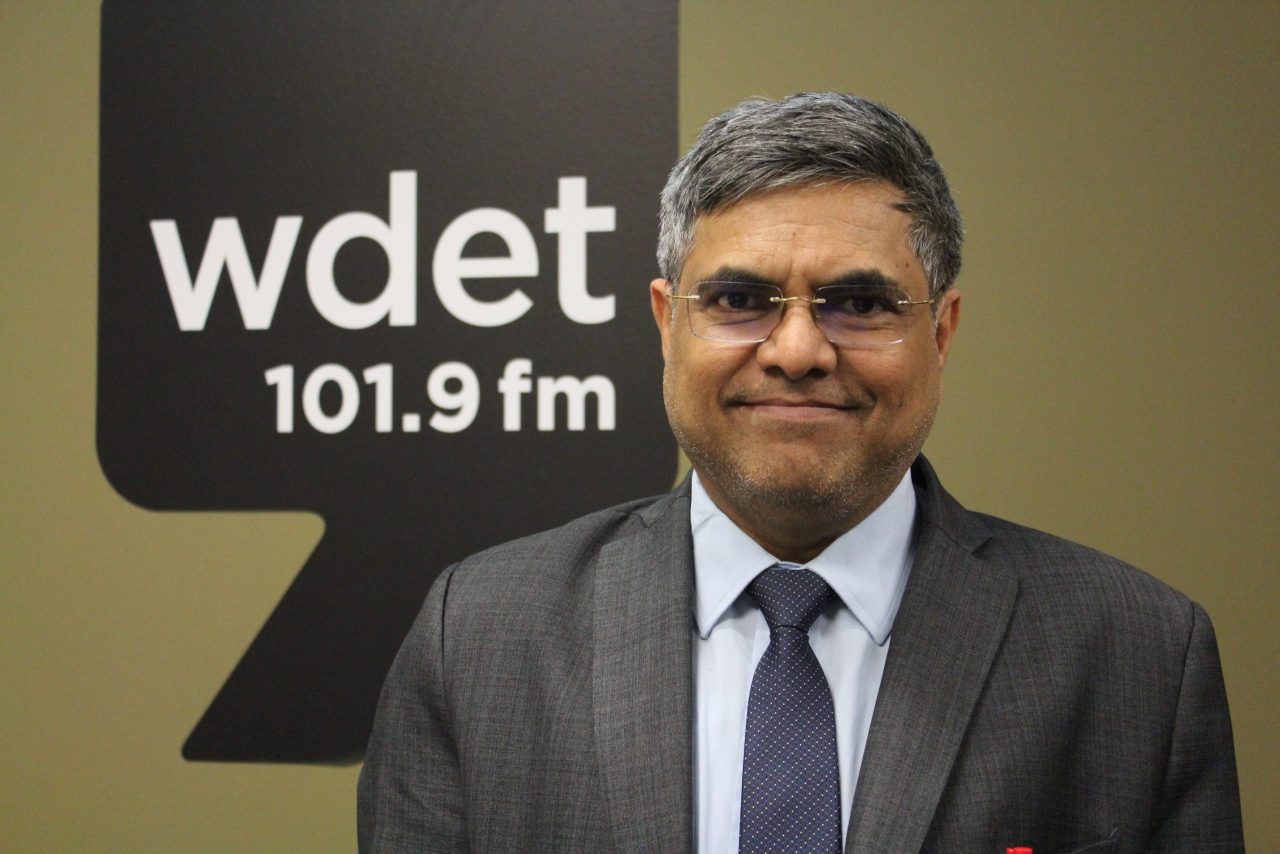 Meet Ajit Sahi a veteran journalist, and civil rights activist who works as an Advocacy Director at the Indian American Muslim Council (IAMC) and is currently based in the US.

Earlier Ajit worked as the executive editor of Tehelka weekly, where he was a political and investigative journalist. Apart from being a veteran journalist, Ajit is a dedicated campaigner for civil liberties, human rights, and religious freedom in India for over three decades.

Ajit Sahi recently received the first Swami Agnivesh Memorial Award for his fearless commitment to human rights and for continuing the legacy of the noble soul who fought for justice for all.

While receiving the award at the virtual event on December 18, 2021,  Sahi said, “(Swami Agnivesh) was a giant. People like him inspired hundreds of thousands in my generation and I hope that he’ll continue to inspire many more.”

The most interesting aspect of Ajit Sahi’s personality is being a Hindu; he tirelessly works for the rights of Muslims of India. He has dedicated himself to protecting the plural values of Indian society. He is rooted in the values of the Hindu faith and opposes the Hindu supremacist ideology propagated by the RSS.

Sahi had testified before the Tom Lantos Human Rights Commission of the U.S. Congress and “spoken boldly about human rights violations in India.”

Recently, Ajit Shai delivered a powerful speech at ICNA-MAS Convention where he openly spoke against the RSS and its toxic ideology called Hindutva.

Here is his speech that gives a glimpse of his commitment to be the voice of the Indian Muslims.