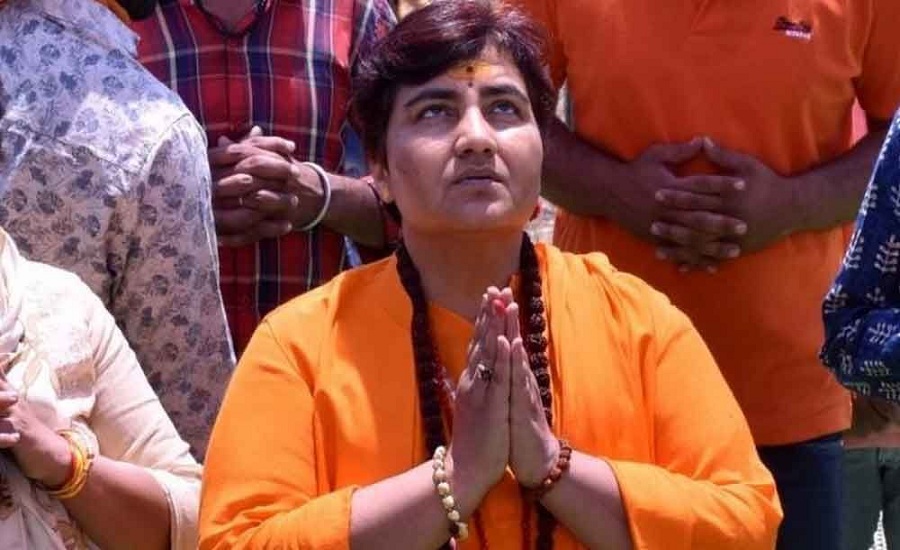 NEW DELHI – Bharatiya Janata Party (BJP) MP Pragya Thakur, an accused in the 2008 Malegaon blasts case and out on bail on health grounds, made a brief appearance at the special NIA court on Wednesday.

According to Indian Express, Thakur claimed she was going to get hospitalised for three to four days at Kokilaben hospital in the city for examination pertaining to veins-related ailment and treatment for the same.

The court said Thakur will have to appear before it whenever she is summoned.

Thakur appeared before special judge P R Sitre, who was told by her lawyer that while the court had not summoned the MP, she appeared on her own volition as she was in the city for medical treatment. The BJP leader had last appeared before the special NIA court in January this year.

After the judge asked Thakur if she was unwell, she responded, “I have to get admitted to Kokilaben hospital for veins-related issues and have started treatment.”

She claimed her health is sometimes good and sometimes not. Her lawyer said she has come to the court from the airport and will directly go to the hospital. The judge then asked her to remain present in the court whenever required and get details of the case from her lawyer, after which Thakur left the courtroom

The Bombay High Court in 2017 granted bail to Thakur, who is being tried under the Unlawful Activities (Prevention) Act (UAPA). In October 2018, a Special NIA Court framed charges against Colonel Prasad Purohit, BJP MP Sadhvi Pragya Thakur and other accused persons under UAPA.

Six people were killed and over 100 injured on September 29, 2008, when an explosive device placed on a motorbike went off near a mosque in Malegaon.

previousHatred More in North India Than in South: Arshad Madani