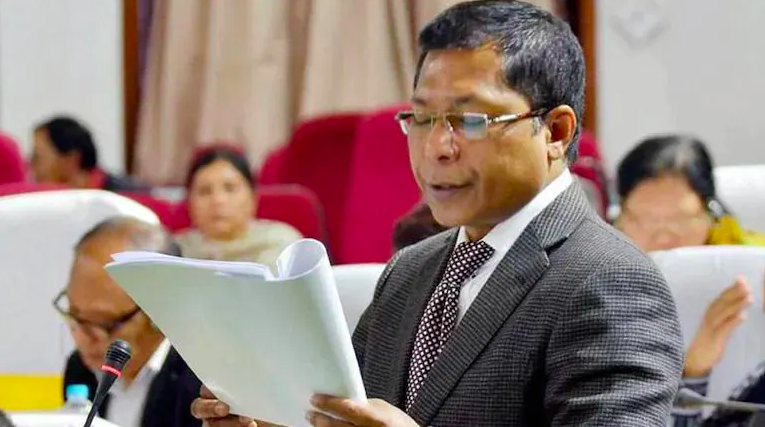 12 of the 17 Congress MLAs in Meghalaya have joined the Trinamool Congress in a late-night coup on Wednesday.

The MLAs have already written to the assembly speaker Metbah Lyngdoh regarding this, NDTV reported.

This comes a month after Congress senior leader Rahul Gandhi met Sangma and the party’s state president Vincent H Pala over their demands.

The induction made Trinamool the principal opposition party in the state.

previousThakur will Have to Appear Before It Whenever She is Summoned in Blast Case: Court

nextReady to help Akhilesh Yadav in UP polls: Mamata Banerjee