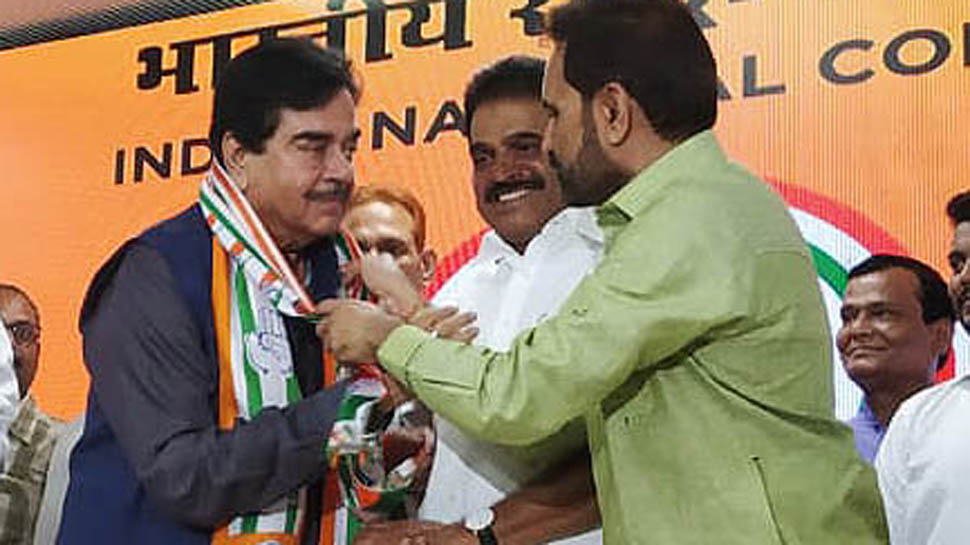 Soon after joining Congress, actor-turned-politician Shatrughan Sinha, made a faux pas when he referred to senior party leader Shakti Singh Gohil as the ‘backbone’ of the Bharatiya Janata Party (BJP).

While addressing the media after formally joining the grand old party, Sinha said, “Shakti Singh Gohil ji (Bihar Congress in-charge) has been the backbone of BJP in Bihar and in Gujarat.”

He realised his mistake after he was prompted by Congress leaders and others present at the press conference. Going into a damage control mode, Sinha said it can happen as he is new to the Congress party. “I think you all are mature enough to understand it wasn’t deliberate,” Sinha told the press.