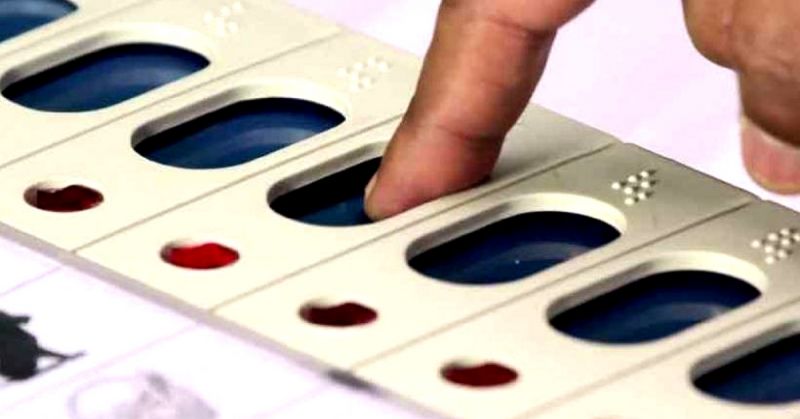 The election watchdog has analysed the self-sworn affidavits of 1,266 out of 1,279 candidates contesting in the first phase.

About four candidates have declared cases related to kidnapping for ransom, kidnapping or abducting in order to murder, Kidnapping, abducting or inducing woman to compel her marriage against themselves.

As many as 16 candidates have declared cases related to crime against women such as rape, assault or criminal force to woman with intent to outrage her modesty, husband or relative of husband of a woman subjecting her to cruelty against themselves while 12 candidates have declared cases related to hate speech against themselves.