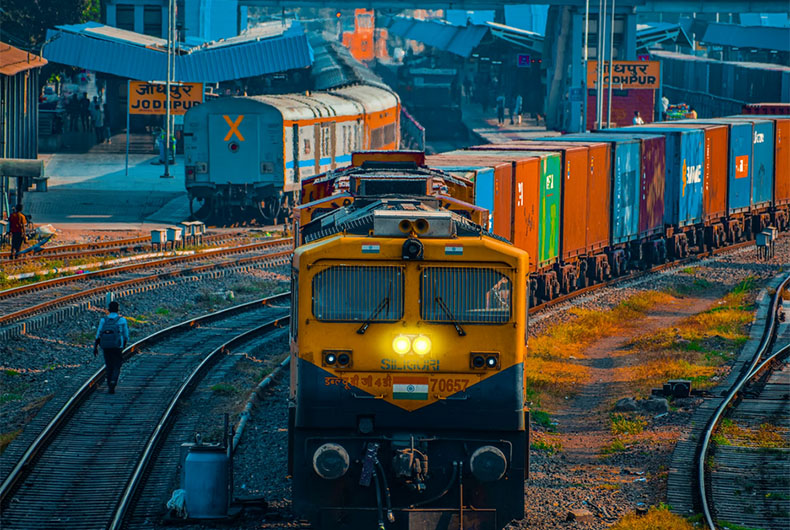 RRB NTPC 2019 Result: Hundreds of thousands of candidates who appeared for Railway Recruitment Board (RRB) Non-Technical Popular Category CEN 01/2019 (NTPC) exams are protesting against what they alleged the last minute changes in marking system.

RRB NTPC 2019 Exams were held between December 28, 2020 to Jul 31, 2021. The Railways’ mega recruitment drive started from December 15 was organised in three phases to fill over 1.4 lakh vacancies.

The recruitment exam was held in three phases — computer-based tests (CBT 1, CBT 2) followed by an interview. The normalised score of the first stage CBT is used for shortlisting candidates for second stage CBT, based on their merit.

RRB on August 16 had released RRB NTPC Answer Key, Question Paper and candidate’s response sheet. Candidates were also provided the opportunity to raise objection against any responses between August 18 to 23, 2021.

Candidates are however protesting against the result. Taking to social media site Twitter, the candidates are alleging ‘scam’ in the result preparation and are seeking justice from the railway board.

Candidates are objecting to level wise and post wise result declaration. Candidates are also alleging that the Railway board had in the exam notification said CBT stage 1 will be qualifying exam and some 20% of them will be shortlisted for CBT 2.

Candidates alleged that the RRB has shortlisted only 4-5% candidates.

“The latest situation after the result is that 1 candidate will fight for 10 posts as against the earlier scenario when 10 candidates fought for 1 post”, they alleged.

Candidates also alleged that some students have been declared qualified for more than one post. Against this backdrop, the candidates alleged, a number of posts will remain vacant after a qualified candidates will select the post of his her choice.

“Same student is passed in each level but he/she takes only one seat, 3 or 4 seat will be empty (sic)”, an RRB aspirant allege.

After the outrage, the Railway Recruitment Board (RRB) has issued a clarification saying that the procedure for shortlisting of candidates for CBT 2 i.e. 2nd stage computer based test had already been given elaborately under Para 13 of the original notification i.e. CEN 01/2019 published on 28.02.2019.

“In this employment notification, thirteen categories were advertised which were open to graduates and six of these were for undergraduates. These 13 categories were segregated into 05 groups based on 7th CPC pay scale levels. And the stage-wise procedure of recruitment for each category has already been indicated clearly in para 13.6 of the CEN”, the Railway board said.

“While the 1st stage CBT was a common examination for all the candidates, the CEN clearly states that in the 2nd stage CBT there would be a separate examination for each group with differing graded levels of difficulty. Accordingly, all posts falling within the same level shall have a common 2nd stage CBT”, RRB said in the clarification issued on Saturday the full text of which can be accessed on its official website.

Meanwhile, #RRBNTPC_Scam is trending on Twitter. Sample some of the tweets.