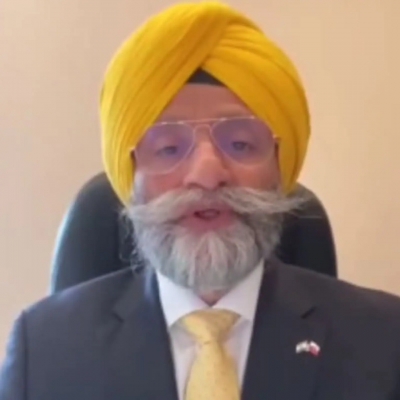 Randhawa has been an active member of the CDU and has served in the party for several years now. His commitment to the party and hard work has been recognised by the CDU leadership and in August 2022, he was elected as the first representative of the Indian community in Germany. This was the first time that an Indian has been appointed to any state Presidium in Germany by the CDU.

Randhawa was earlier elected as the counsellor from Amt Wachsenburg and Presidium member of CDU from district Ilm. He has been closely associated with the Indian community and has been carrying their voice to the CDU leadership on some core issues affecting the community.

In a brief message after his appointment, Randhawa mentioned that his appointment was the recognition of the role that Indians have played in building the German economy and society over the years. He said that he wanted to set an example for young Indian origin Germans to contribute towards building a strong Germany and also a healthy and robust Indo-German relations.