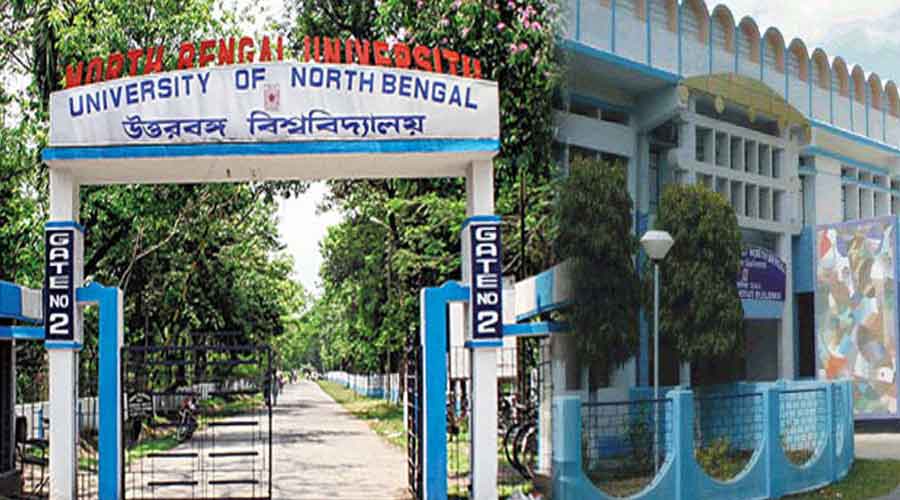 Facing criticism over the status of the University of North Bengal, the West Bengal Education Department on Wednesday announced veteran educationist Om Prakash Mishra as its new Vice Chancellor.

The university had been headless since the arrest of Vice Chancellor Subiresh Bhattacharya by the Central Bureau of Investigation (CBI) on September 19 in connection with the multi-crore West Bengal School Service Commission (WBSSC) recruitment scam.

Since then, there were demands from all circles for immediate removal of Bhattacharya from his post.

Mishra, the former head of Department of International Relations of Jadavpur University, had been a key leader of the state Congress, but joined the ruling Trinamool Congress in 2020. However, since then he had maintained a low profile in his political activities.