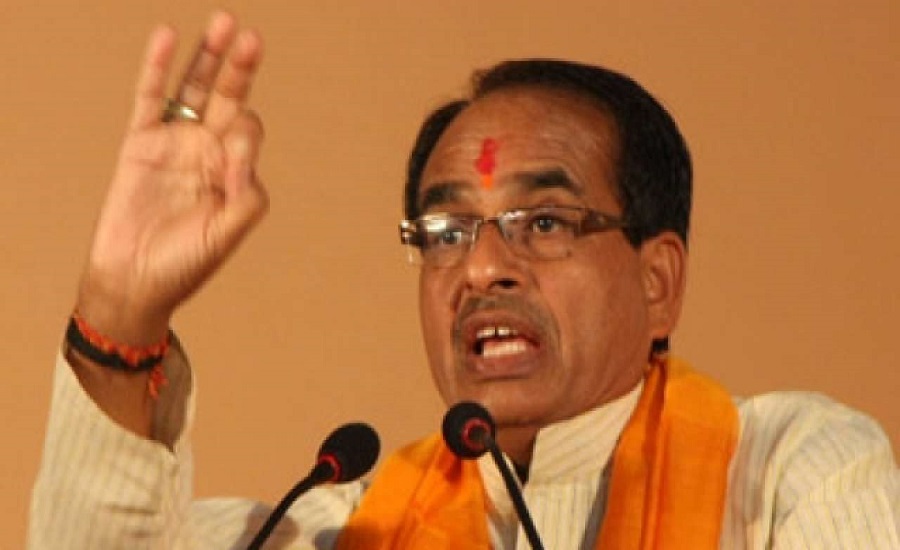 BHOPAL – The BJP government in Madhya Pradesh has started the process to replace with Hindi the Urdu, Farsi (Persian) and other non-Hindi words being used by the state police in various proceedings.

Home Minister Narottam Mishra had last month announced to replace the words from other languages which are not in use with Hindi in the police proceedings.

According to PTI, the Madhya Pradesh Police Headquarters issued a letter on Tuesday asking senior police officers from various districts to submit suggestions within seven days about replacing non-Hindi words in the official lexicon.

The directive said that a Hindi word lexicon is to be prepared so that these words can be used in police proceedings in future.

previousExplainer: What is the Yemen War?