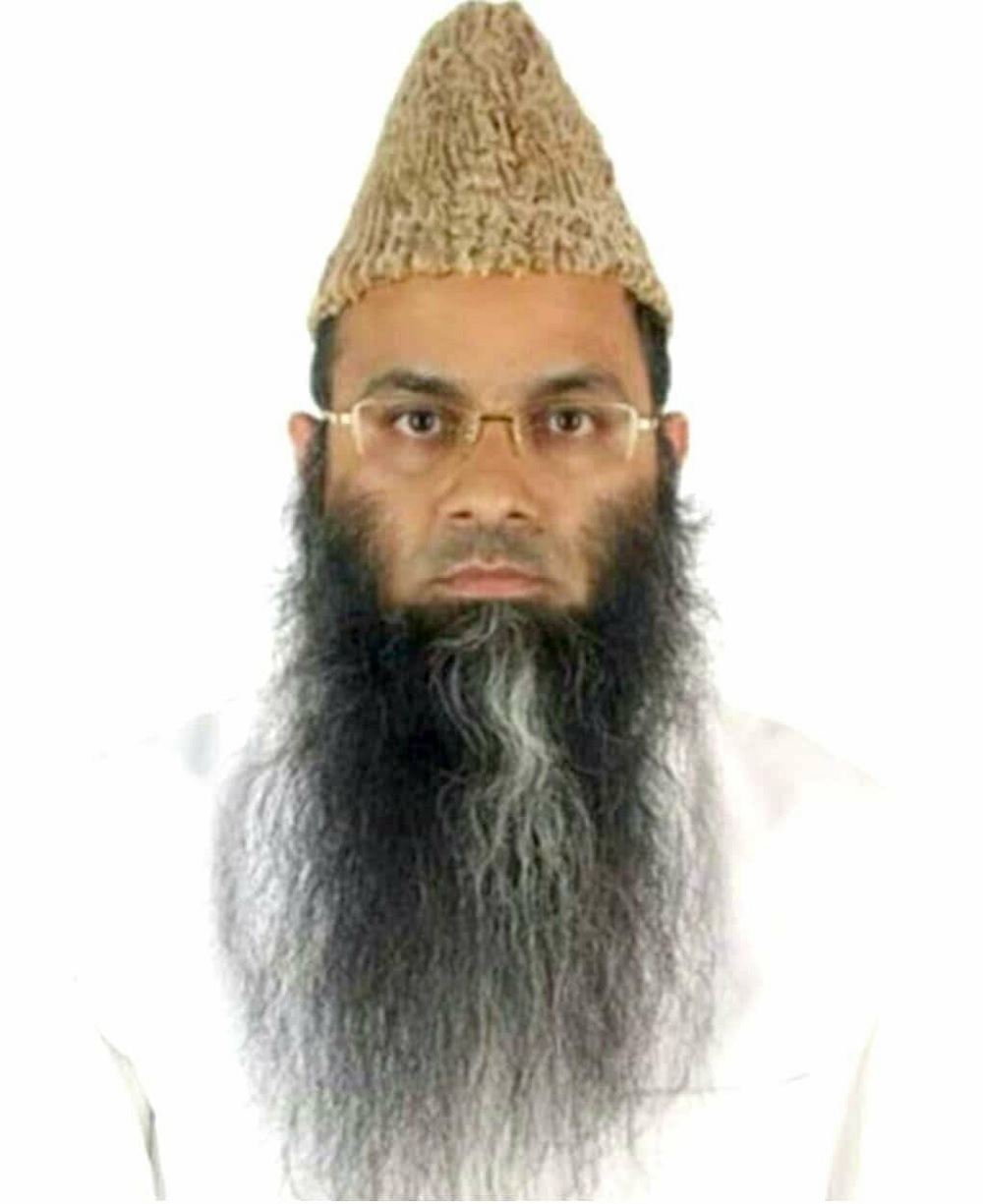 Mumbai: Education is the elixir for curing the backwardness of any community. Unfortunately, Muslims in India aren’t so fortunate in this matter due to the lack of requisite attention to it.

It is easy to blame the poverty-stricken Muslim masses for their inability or the unwillingness to educate themselves; however, a large part of the blame should also be shared by our community leaders, privileged and well-off sections and, to an extent, all of us.

We haven’t been able to provide them with enough schools, colleges, and universities so that they unreservedly come forward and seek education to move forward in society.

We have a lesson to learn from other minority groups. Take the example of Jains, who are only 0.40% of the total population of India, but they own a very high percentage of universities and colleges aimed at their education.

Punjabis are another minority group that are not in large numbers- just 1.7% of the Indian population- but you will find numerous schools, colleges, and universities run by them all over the country.

In this scenario, we have no option but to catch up with them by establishing more educational institutions and correcting the ramshackle state of Muslim education.

Hearteningly, this realization has already hit the community, and therefore we can see more modern educational institutions coming up at different places thanks to good Samaritans among Muslims.

One such Samaritan is Maulana Mutiur Rahman, who is moving ahead with his vision of establishing Imam Bukhari University in one of the most backward districts, Kishanganj in Bihar.

“This is a small attempt to serve the community walking on the footprints of Sir Syed Ahmed and Dr Zakir Hussain,” says Mr Rehman referring to two towering personalities who were responsible for establishing Aligarh Muslim University and Jamia Milia Islamia University, respectively.

Maulana Mutiur Rahman is a well-known educationist from Bihar and All India Muslim Personal Law Board member. He heads Tauheed Educational Trust in Kishanganj, founded by his late father Shaikh Abdul Matin in 1988.

The trust has been doing yeoman’s service in the field of Muslim education since its establishment. The trust runs multiple madrasas (including madrasa for girls), schools, Institute for Engineering and Technologies (I.T.I), academies and vocational training centres and more.

Besides education, the trust is also engaged in charity activities providing free health services to the poor and relief works during calamities.

“Imam Bukhari Institute is our long-cherished dream. I am thankful to the Bihar government for granting us the letter of intent. I sincerely believe the university will help equip Muslim youths from the region as well as across the country with higher education to impact their future lives.” Says Mr Rahman.

Mr Rahman has an uphill task in his hand. As per the letter of intent, the trust will have to build at least one lakh square feet structure within two years to launch the university.

Thankfully, the trust has the land. It owns 21-acre land for current requirements and 150-acre land for future projects. All it requires is enough funds for the building and academic facilities.

“Efforts are already underway. We are reaching out to people who can become a part of this journey with their help. We have less time in our hands, but we have tremendous belief in Allah that he will see us through this difficult but noble endeavour,” Mr Rahman added in the end, and we couldn’t stop marvelling at his unwavering optimism.

Appeal to our readers

From our end, we also appeal to our well-meaning readers to come forward and extend their support to Mr Rehman. You can sponsor a building, floor, classroom, or at the least per square feet construction costing you only 1200 INR. Since it is a Waqf project, the area you sponsor will be SadaqatulJariya for you as generations of students study in the university.