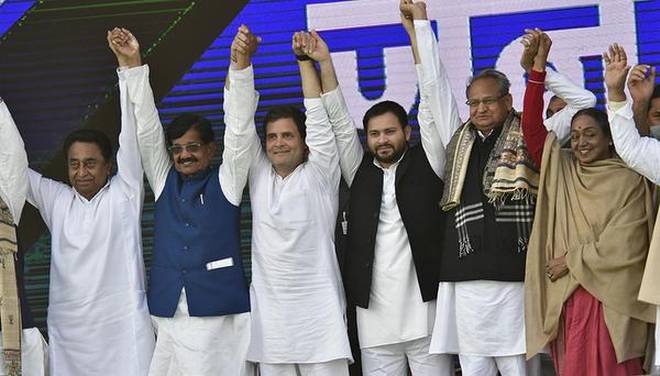 The Grand Alliance in Bihar on Friday announced its seat sharing pact for 40 Lok Sabha constituencies in the state capping days of discussion among leaders of constituent parties.

According to the pact announced in Patna, Lalu Prasad’s Rashtriya Janata Dal will contest 20 seats, Congress 9, RSLP 5 and Jitan Ram Manjhi-led HAM-S three seats. The Vikasheel Insaaf Party has got three seats and the CPI-ML Liberation one from the RJD quota.

In another important decision, Sharad Yadav has decided to contest on RJD’s lantern symbol and will merge his party Loktantrik Janata Dal with Lalu’s party after elections, RJD’s Manoj Jha announced at a press briefing.

The talks were reportedly stuck over the RJD asking the Congress to contest in nine seats instead of 11. It also wanted to allocate more seats to allies like RLSP and HAM-S, much to the discomfort of Congress.

Besides the dispute over number of seats to be contested, the RJD has asked to Congress to reconsider its plan of fielding candidates from Katihar, Darbhanga, Motihari and Valmikinagar, while RLSP is keen to contest from Karakat for which RJD has been preparing for many months.

The GA seat-sharing comes six days after the NDA announced the seats to be contested by each of its three allies in Bihar. The Janata Dal(United) and the Bharatiya Janata Party (BJP) are contesting on 17 seats each while the Lok Janshakti Party (LJP) will contest on six.

The fifth phase will be on May 6 when polling will be held on five seats. Eight seats will vote in phase six on May 12 and the last phase will also see polling on eight seats on May 19. 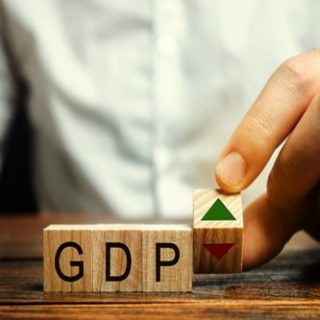