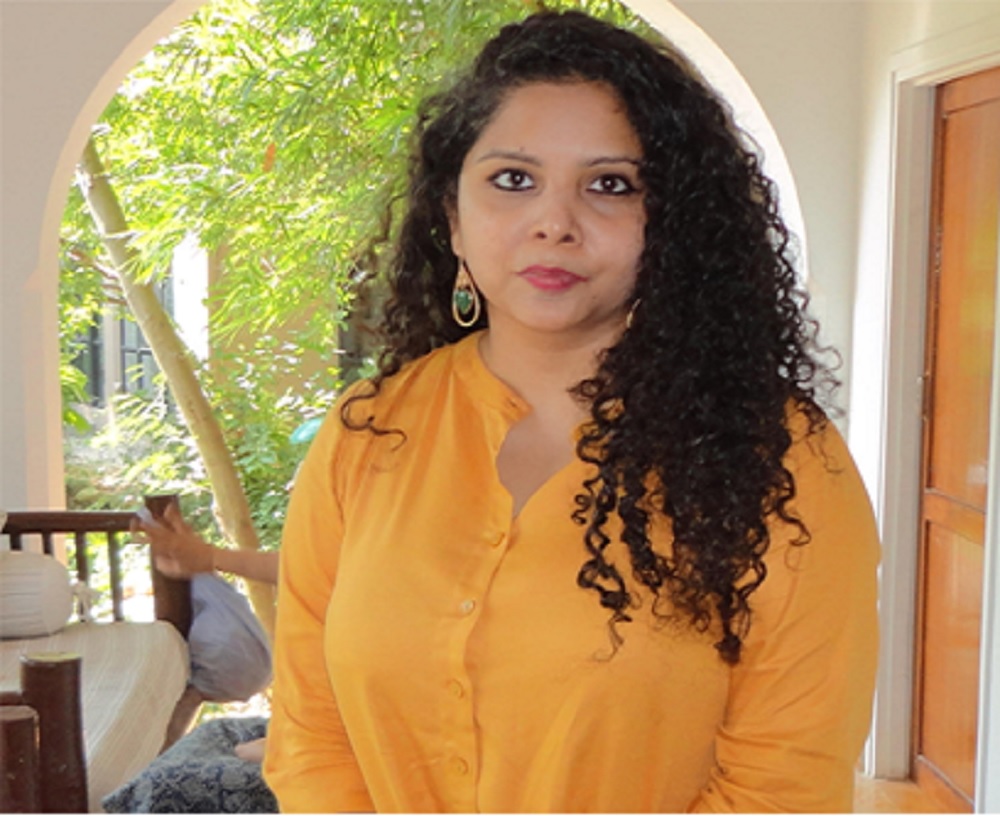 Prominent journalist and author Rana Ayyub has been booked in a case by Ghaziabad Police in Uttar Pradesh following a complaint that she has allegedly misappropriated funds that she raised in online campaigns for different causes.

The allegations also include that she received funds from outside India illegally, violating The Foreign Contribution Regulation Act, 2010 norms.

Gyanendra Kumar Singh, Additional Superintendent of Police, Ghaziabad City, confirmed to Clarion India that an FIR has been registered against Ayyub at Indirapuram police station under cyber-crime laws.

“The FIR was filed on Tuesday on the instruction of Cyber Police,” Sanjay Panday, SHO, Indrapuram, told Clarion India over the phone. He said the FIR invokes different sections of Indian Penal Code including Section 403 (Dishonest misappropriation of property), 406 (criminal breach of trust), 418 (Cheating with knowledge that wrongful loss may ensue to person), 420 (Cheating and dishonestly inducing delivery of property). The FIR also used Section 4D of 66 IT Act and section 4 of Money Laundering Act.

Panday said the police will conduct further investigation to decide whether to arrest Ayyub.

The FIR against Ayyub, who frequently writes for international publications including a regular column for the Washington Post, comes amidst her claims that she was being questioned by government agencies, a tactic, she says, being employed to silence her.

nextMoulvi Mohammad Baqir : First editor who sacrifice his life and became martyr for the freedom of our India