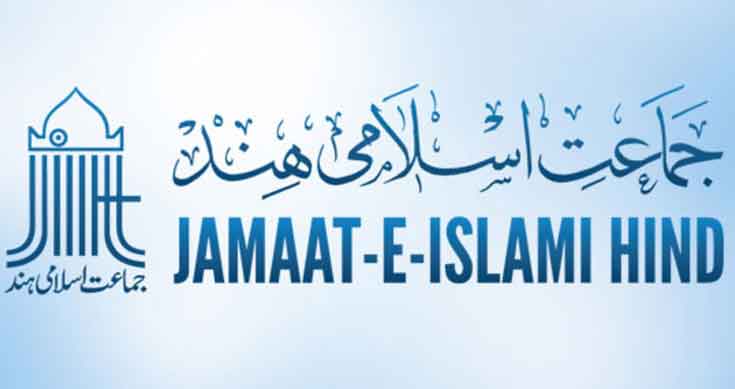 According to a report published in the newsportal, the petition which has been signed by Maulana Madani and some others, narrates various instances of derogatory remarks made against Prophet Mohammad and calls for violence against the Muslim community by several persons across the country starting from 2018.

The petitioners contend that no action under criminal law has been initiated with respect to any such instance.

The petition specially cites inflammatory speeches made by Yati Narasinghanand Saraswati, priest of Dasna temple, the anti-Muslim slogans made at the Jantar Mantar rally in August this year, the campaign and protests against Friday ‘namaz’ in Gurugram where protesters have been disrupting congregations at designated plots by spreading cow dung as well as anti-Muslim violence in Tripura.

The petitioners also cite a report of Uttar Pradesh Police arresting over 100 Muslims for holding a protest against the remarks of Yati Narasinghanand Saraswati.

It may be noted that recently, 76 Supreme Court lawyers wrote a letter to the Chief Justice of India seeking suo motu action against the Haridwar conclave where genocidal calls were made against Muslims.

Maulana Madani in the letter asked the authorities to take suo moto cognizance of the matter and prosecute the perpetrators under stringent laws.

In their petition filed in the Supreme Court, Madani and others have said that no action has been taken against the alleged hate speeches made in the ‘Dharm Sansad’ in Haridwar. He also said that the law enforcement agencies are succumbing to non-state actors and are failing to protect the rights of the minorities.

“The above facts simply go on to demonstrate that through provocative and derogatory speeches of Indian citizenry, a religious community is attacked in order to compel them to abandon their religious practices. It is not a matter to be left to the administrative process in the country without holding them accountable. A considered judicial intervention of the Constitutional Court, by invoking under public law remedy, is required considering the present circumstances,” the petition says.

The petition, according to the report, makes three main demands: a report from govt of India on action taken against hate speeches against Muslims, particularly targeting Prophet Mohammad; Constitution of an independent committee to compile all cases of hate speech in the country; and Court-monitored investigation and prosecution of hate crimes.

The petition filed by Advocate M R Shamshad places reliance on the judgment of the Supreme Court in Tehseen Poonawalla vs Union of India, where the Supreme Court passed elaborate directions to deal with mob crimes and lynching. The petition also refers to the decision in Lalitakumari case, which held that police have the mandatory duty to register FIR when a cognizable offence is revealed.

The petitioners seek: 1. A report from the Union of India in relation to action taken by different state mechanisms in relation to the hate speeches, particularly targeting the personality of Prophet Muhammad, in the light of the mandatory directions passed in Tehseen Poonawalla case.

2. Constitute an independent committee for compiling all complaints relating to hate crimes in the country.

3. Directions for court-monitored investigation and prosecution in hate crimes.