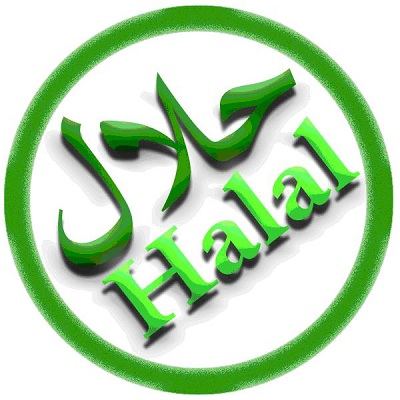 Halal hotels that primarily cater to the religious and dietary needs of observant Muslims are at the centre of a raging political controversy in Kerala.

He alleged that ‘halal’ hotels in the State were fronts for radical Islamists. He accused fundamentalists of incrementally imposing a ‘halal’ culture in the State.

The sole voice of dissent in the BJP seemed to be party’s State spokesperson Sandeep Warrier. In an FB post, Mr. Warrier suggested it was wrong to discriminate against halal hotels. He said people from different religious backgrounds frequented such eateries and people of other faiths worked in such establishments. The service sector served all, and its collapse would push hundreds of families into poverty. Moreover, Hindus, Muslims and Christians could not coexist harmoniously if they financially embargoed each other. “Reason, and not passion, should lead the way in such debate,” Mr. Warrier wrote.

The BJP appeared to have corrected Mr. Warrier. On Sunday, BJP State general secretary P. Sudhir equated ‘halal’ to a ‘social evil’ such as ‘triple talaq’. The BJP demanded that the State Government ban ‘halal’ boards in front of hotels. He reiterated Mr. Surendran’s stance that Islamists were behind the widespread ‘halal’ branding in Kerala. The Pinarayi Vijayan Government supported them tacitly.

The BJP would hold Statewide protests on November 25 to protest against the Government-Islamist nexus, evidenced by lack of progress in the Sanjith murder case, widespread halal branding of hotels and eateries, and the Communist Party of India (Marxist)’s [CPI(M)] alliance with fundamentalists in scores of local bodies.

The CPI(M) has slammed the BJP’s gambit as a nefarious bid to demonise minorities and destroy the values of multiculturalism in Kerala. CPI(M) acting State secretary A. Vijayaraghavan said the Sangh Parivar was targetting food, which had always served as a secular bridge between communities. The CPI(M) would observe December 7 as ‘protest day’ to highlight the increasing attacks against minorities and their rights.

Leader of the Opposition V.D. Satheesan said the halal controversy was needless. Extremist fringe elements existing in the radicalised penumbra of minority and majority communities were behind the argument. It had no bearing on the livelihood issue of people.

previousSeveral killed in US as SUV rams Christmas parade

nextAbrahamia: A new faith on the horizon?