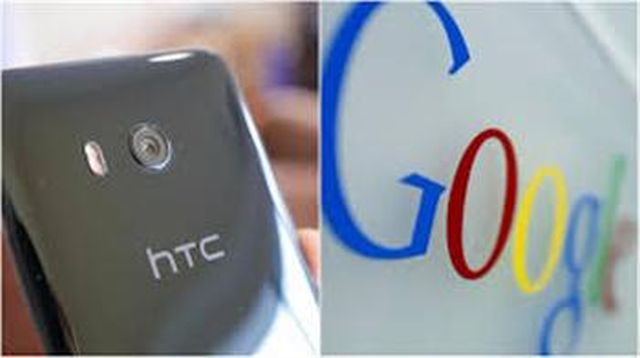 According to a report in the Chinese publication Commercial Times, Google is considering two options to seal the deal with HTC that is reportedly building Google’s “Pixel 2” line of smartphones.

However, HTC’s virtual reality business (HTC Vive) would not be part of the deal.

The news led to HTC posting its lowest revenue in over a decade on Thursday.

HTC, now in a bad financial health, was once very popular in the US but has not done well for quite some time even after launching flagship devices.

The Google Pixel and Pixel XL devices were also manufactured by HTC.

Both Google and HTC have declined to comment on the report.

If the deal materialises, it would be second such acquisition after Google’s $12.5 billion buyout of Motorola in 2012.

In July, HTC unveiled its premium flagship smartphone HTC U11 in India at Rs 51,990 which is touted to have the highest-rated smartphone camera in the world.