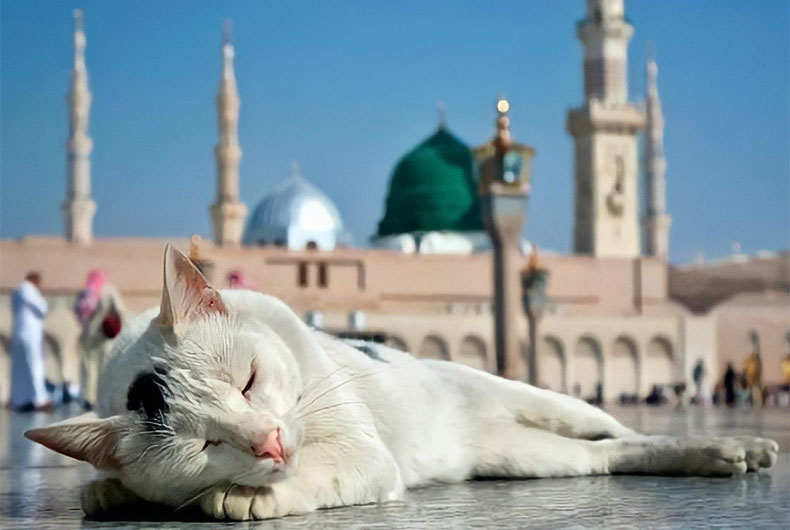 Makkah: In a major relief to Muslims across the world, Saudi Arabia has decided to allow foreign pilgrims to perform Umrah – lesser pilgrimage to Makkah, during the month of Ramadan this year.

Saudi Arabia has already announced the beginning of Ramadan from April 2, 2022 (tentatively). The final date will be decided after citing of the Ramadan 1443 AH moon on Friday April 1, 2022.

“The Two Holy Mosques will remain open to foreign visitors, pilgrims during the month of #Ramadan 1443”, official handle of the news publication Haramain Sharifain, said in a single line message posted on Twitter.

Following the decision, Muslims from across the world will get a chance to perform Umrah during the month of Ramadan after a break of two years. Umrah during Ramadan was banned in the last two years because of the Covid-19 Pandemic.

In another tweet, the Hajj and Umrah Ministry said that entry permits for children to enter the Grand Mosque in Makkah and the Prophet’s Mosque in Madinah were available on the condition of the child being fully jabbed against COVID-19.

Following this decision, children from the age of seven will be able to enter the Two Holy Mosques as long as they are fully vaccinated, after nearly 30 months of access restrictions on youngsters because of COVID-19 concerns.

The Ministry of Hajj and Umrah further said pilgrims need to apply online through Tawakkalana app to get pertmit.

“Allowing all age groups to obtain permits for Umrah, prayers in Masjid Al Haram and Rawdah al Shareefah, Ziyarah and visit to the Prophet’s Mosque who are “Immune” as per the Tawakalana Application”, it said.

The Tawakkalna application will open the doors for people to book the times for performing Umrah during the holy month.

The Tawakkalna application has added a new icon under the name “Manasik Gate”, which enables those wishing to perform the rituals of Umrah to book through it.

The application provides the times for performing Umrah, as citizens and residents can choose the time appropriate for them, which includes 12 times throughout the day and night, with a two-hour period for performing the entire ritual.

About 30mn permits in 7 months

In its daily report on the electronic permits issued for Umrah, prayers, and visits, the Ministry said it had issued more than 29.4 million permits to enter the Grand Mosque over the last seven months. More than 3.7 million permits were granted to worshippers for access to the Prophet’s Mosque during the same period.

The ministry said the daily number of worshippers entering the Grand Mosque for prayers only was 82,571, while the daily average number of people performing Umrah was estimated to be 64,300.

nextIndia abstains for 3rd time on UNSC vote on Ukraine