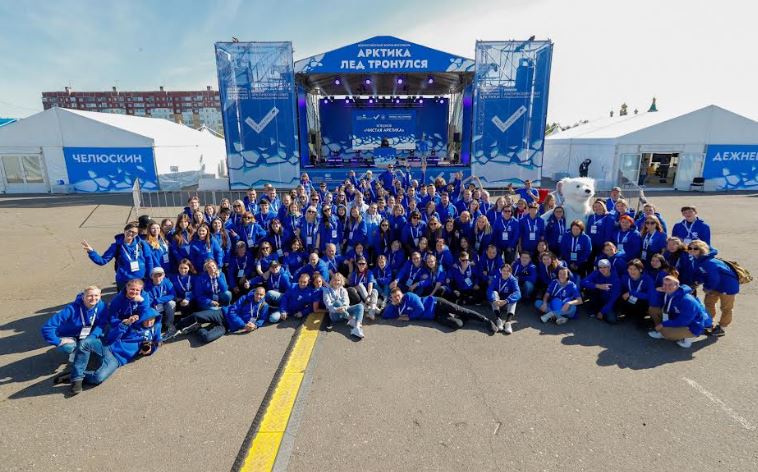 The Russian Forum-Festival ‘The Arctic. The Ice Has Broken’ was held in the Komi Republic city of Usinsk as part of the main events of Russia’s chairmanship of the Arctic Council in 2021–2023, are being organized by the Roscongress Foundation.

previousSyria: For 2nd time in a week, Israeli attack on Aleppo airport