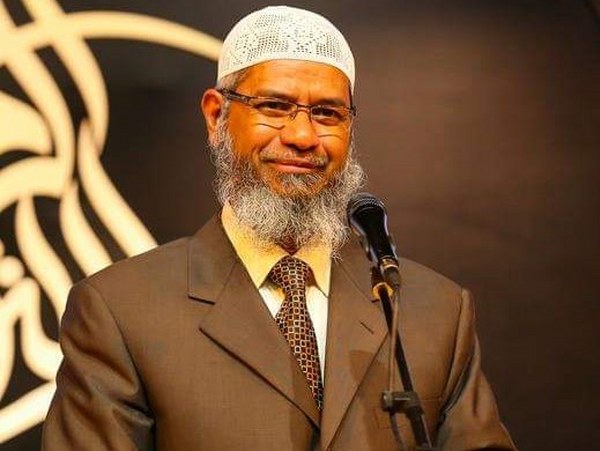 The agency said the funds were used to facilitate production of videos meant to spread communal hatred and radicalize a particular community.

Sathak was director of Global Broadcasting Corp FZE LLC, which owned the Peace TV channel which broadcast the “communal and inflammatory” speeches of televangelist Naik from the United Arab Emirates (UAE) to the Middle East and Africa, an ED statement said.

“Investigation revealed that Global Broadcasting Corp was controlled by Naik through Sathak who was his trusted aide.”

The ED in December 2016 registered a criminal case against Naik and his Islamic Research Foundation (IRF) under money laundering laws after taking cognisance of a similar FIR lodged by the National Investigation Agency (NIA) under the Unlawful Activities (Prevention) Act against them in November 2016.

Naik, who has got permanent resident status in Malaysia, came on the security agencies’ radar after some terrorists, allegedly involved in the attack on a cafe in Dhaka in July 2016, claimed they were inspired by his speeches.