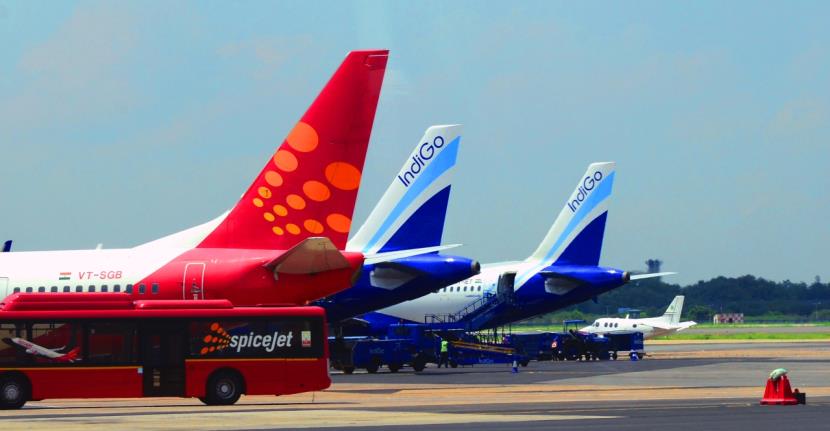 The harried pilots of Jet Airways, which is on the brink of shuttering operations, have now approached SpiceJet seeking employment.

Jet Airways pilots had earlier been wooed by IndiGo with compensation for their pending salaries and other benefits, leading to murmurs of protests from its own pilots.

The largest airline has been facing acute shortage of cockpit crew, leading to cancellation of hundreds of its flights last month.

Jet pilots along with engineers and senior management have not been paid for more than three months now as the airline is facing its worst existential crisis since its inception a quarter of a century ago.

The Gurugram-based SpiceJet, which has all its 12 Boeing Max planes grounded following the crash of an Ethiopian Airline plane early this month, is looking to hire pilots for its expansion plans, and has also conducted walk-in interviews here, Wednesday.

“As many as 260 Jet pilots, including 150 captains, appeared for the interviews in Mumbai today,” a SpiceJet source said.

Unlike IndiGo, which flies majorly Airbus 320s, SpiceJet has Boeing 737s in the fleet. On the other hand it can be noted that majority Jet Airways pilots are trained and type-rated for Boeing planes, the source said.

IndiGo is offering jobs to Jet pilots along with compensation for overdue salaries from the full service airline. It can be noted that pilots at full-service carriers get higher pay and other benefits.

With no assurance on the payment of their pending salaries, Jet pilots had Tuesday warned that they would stop flying from April 1 if the management failed to provide clarity on the revival plan along with a deadline to clear their salary dues by March 31.